Irish food and drink products have built a strong position in the UK market over many decades through the consistent, reliable supply of high-quality products produced to very high standards.

To date in 2020 Ireland accounts for almost 80% of UK beef imports, 90% of cheddar, and 60% of butter. Irish beef is currently the only imported beef sold in mainstream retail. This represents an enviable position in the access it provides to one of the most valuable markets in the world.

While considerable uncertainty remains regarding the future trading environment between Ireland and the UK, one thing is clear – Irish exporters are going to be faced with a more complex trading process and potential new competitors.

Recognising these challenges Bord Bia has been actively working to help protect the position of Irish food and drink products in the British market as we enter a new phase in our trading relationship with our largest export market. 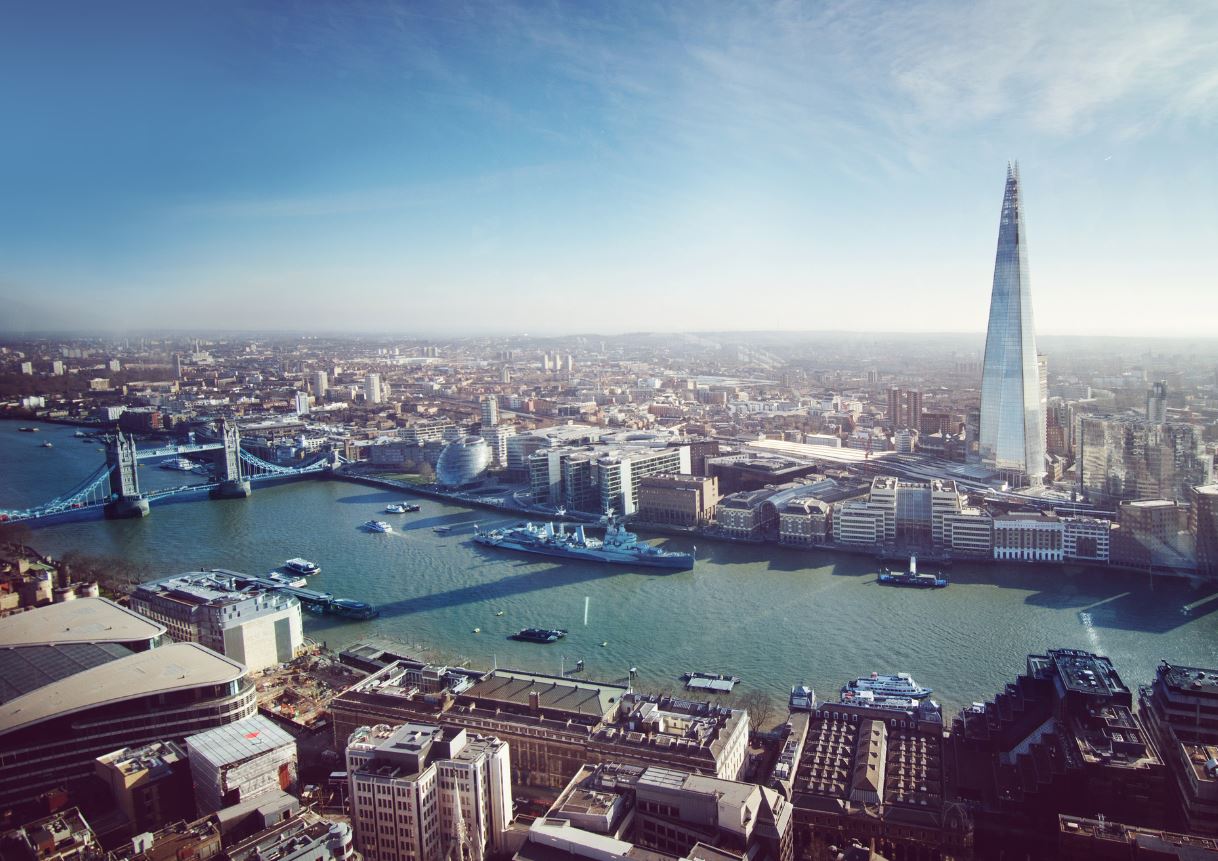 What works in our favour?

Despite the challenges that lie ahead, Ireland still has some advantages. No major supplier to Britain is closer geographically and despite whatever disruption occurs with the new trading arrangement that will remain after January 1st.  This will keep Ireland in the best position to be part of a just-in-time supply chain for fresh produce as we have been for several years, and no potential supplier from the southern hemisphere can offer that flexibility.

This physical closeness also means that Britain and Ireland share a very similar culture with a common language, media and sporting interests. Bord Bia has been tracking British consumer sentiment towards Irish food and drink in the UK since January 2019 through its Brexit Consumer Pulse research. The research reveals an ongoing strong positive sentiment from British consumers as they perceive Irish meat and dairy products to be local with nearly nine in 10 saying they would purchase Irish beef with similar figures for Irish cheddar.

This high propensity to purchase Irish beef is aligned just behind the scores achieved for both Scottish and English beef, which demonstrates how Irish beef is considered part of “local” supply. S

Ireland has a similar production and farming system, particularly in livestock farming as Britain. We have a Quality Assurance (QA) scheme, which is recognised as equivalent to the UK Red Tractor Scheme. Of course, other potential global suppliers can develop QA schemes but there is an advantage in one already in place.

Recent months have seen significant media coverage in the UK around the food standards of potential new suppliers to the British market from 2021 with concerns that some suppliers may not have the same standards as the UK in relation to traceability, animal welfare and the environmental impact potential. This has led to the NFU proposing a petition on future food standards which achieved over one million signatures.

Ireland has been a supplier of agri-food to Britain for centuries and, in recent decades, many parts of the agri-food processing sector operate in both Britain and Ireland. A major UK supermarket group sitting down with its supplier to discuss a beef promotion is likely to find that supplier offering a mix of both Red Tractor UK beef and Bord Bia QA Irish beef. The strength of these relationships gives Ireland a strong position to defend against external suppliers.

Bord Bia is focused on defending Ireland’s food and drink position on UK shelves and has already been active in the trade press a consumer advertising ahead of 1 January and this will be increased further throughout next year.

As well as working at trade level, Bord Bia will increase its engagement with consumers through advertising to reinforce already high awareness of the quality and reliability offered by Irish produce. A successful PGI application for beef would be a considerable asset in building a strong consumer campaign. British consumers are already familiar with PGIs in beef and lamb. Scotland and Wales have had them for 15 years and West Country Beef and Lamb from the southwest of England has had a PGI since 2014. If Ireland secures a PGI, it enables Bord Bia to more forcefully promote the Irish in our grass-fed beef range and also enables us pitch for EU funding to finance an enhanced campaign. Alongside all of this, Bord Bia will continue to develop other international markets inside and outside the EU as we have successfully done over the past decade. However, these will be to complement and be an alternative to the UK market, not to replace it.