Irish beef opportunities in Japan, the Philippines, and South Korea 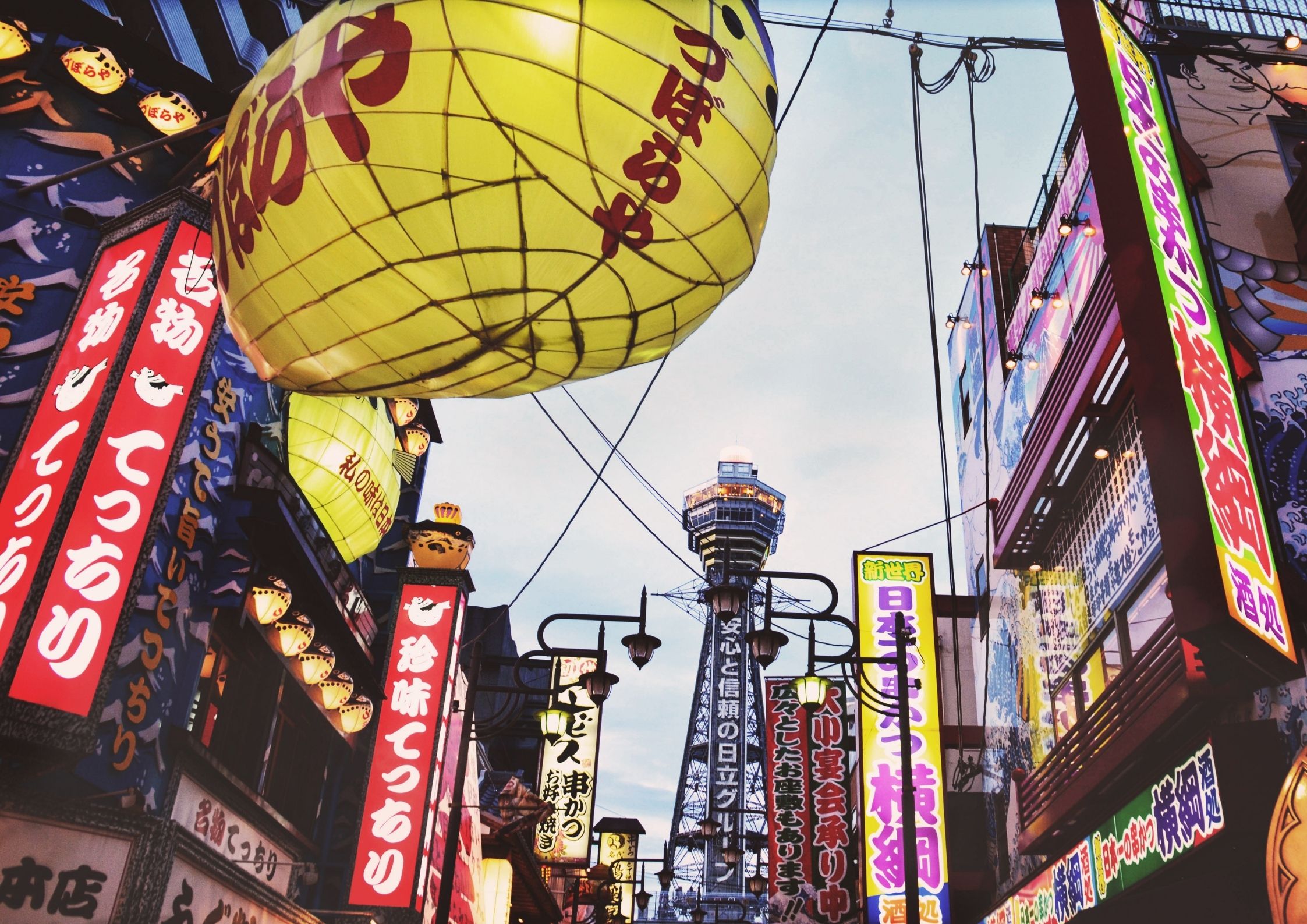 There are several key factors driving this growth. After initial success with offal, and in particular tongue, in recent years Japan has become a destination for primal cuts. The import duty on beef from Europe is gradually decreasing due to the Japan EU Economic Partnership Agreement. From 38.5% in 2018, the duty is now 25%, leveling the playing field between Ireland and our key competitors, Australia who command 44% market share and the USA with 42% market share.

Supply from Australia has decreased dramatically over the past 12 to 18 months, and this has encouraged Japanese importers to diversify their supply. With a risk-averse business culture, this diversification is likely to stick.

In addition, and perhaps most importantly, knowledge and awareness of Ireland as a stable source of quality beef is increasing. This is down to the sustained efforts of the industry to break into the Japan market. A strong piece of evidence was the increased traffic to Bord Bia’s stand at Foodex, Japan’s largest food and drink trade show which took place in a regular, live format from March 9th to 12th.

In March this year, following extensive negotiations between the Department of Agriculture and their counterparts in Japan, access for Irish beef export was expanded to include minced meat and burger patties. This advance will further enhance opportunities for Irish beef and its reputation in the market.

Opening up market access for Irish beef to South Korea remains a priority for Ireland, and once access is granted we are in a position to hit the ground running and maximise the opportunity on offer. Under the EU-South Korea free trade agreement, Irish beef will enjoy a preferential tariff rate of 15% on frozen boneless beef, a 50% discount compared to the most favoured nation tariff rate. The US, which is the largest beef exporter to South Korea, enjoys a preferential tariff rate of 13.3%, while the second largest exporter, Australia, has an 18.6% tariff rate. Under existing bilateral trade agreements, South Korea’s import duties on US beef will be eliminated by 2026, by 2027 for Irish/EU beef and by 2028 for Australian beef.

South Korean consumers are the highest per capita consumers of meat across Asia, with a total of 79kg per person, with beef accounting for 17kg of this. Furthermore, meat consumption is forecast to grow over the next four years with beef consumption predicted to grow by 1% year on year, while pork consumption will grow by 1.5% year on year (Source: Fitch Solutions, 2020).

Domestically produced hanwoo beef is the top preference for South Korean consumers, it is similar to Japanese wagyu but with a slightly lower fat content, and commands a premium price in Korea.  However, South Korea is only 35% self-sufficient in beef production meaning it relies heavily on imported beef to satisfy its sizeable demand.

In 2020, South Korea imported over 481,777 tonnes of beef of which 92% came from the US and Australia. Frozen boneless beef is the most commonly imported beef product, accounting for over 41% of total beef imports, followed by frozen bone-in with 30%, while chilled beef accounts for just 20% (Source: IHS Markit 2021). Brazil, traditionally a major player in Asian markets, does not have access to the Korean market. Holland and Denmark were the first EU member states to be granted beef access into Korea in 2019 – however both are yet to make any significant shipments into the market.

Given the strength of US beef in the market, awareness of grain-fed is high amongst Korean consumers however there is a trend towards more natural and healthy products which grass-fed beef is in a position to satisfy.

The Philippines is the largest importer of Irish beef and beef offal outside of Europe, accounting for 22,790 metric tonnes of exports in 2020. Ireland is the third-largest supplier of this important Southeast Asian market with a share of 14%, behind only Australia (44%) and Brazil (23%). The total value of Irish beef exported to the Philippines is estimated at €44 million in 2020.

The most consumed protein in the Philippines has traditionally been pork, with beef a distant competitor. However, since African Swine Fever (ASF) was first detected in the country in July 2019, the domestic hog herd, housed predominantly in backyard farms with little biosecurity, has been reduced by nearly half. Additionally, ASF outbreaks in Germany, a major pork supplier to the Philippines, have resulted in import bans, further reducing supply and driving up prices. With rising inflation (+4.2 per cent in January 2021, the highest in two years and driven primarily by rising food prices) threatening political stability amidst pandemic-induced lockdowns, the government in February took the unusual step of instituting meat price controls in the capital Manila.

These measures seem to not have worked as intended; as of 26th March, President Rodrigo Duterte proposed allowing additional pork to be imported under the more favourable tariff regime known as the Minimum Access Volume. Analysts expect price volatility to continue in the near-term as the Philippines battles the dual threats of ASF and Covid-19. In fact, pork has now become nearly as expensive as beef, prompting middle and upper-class consumers to consider switching especially during festive seasons or family occasions.

In the medium term, these trends will provide tailwinds for both Irish pork and beef; and in the long term, the Philippines still retains its attractiveness as an export market due to macroeconomic factors such as a young, rapidly urbanising population, a rising middle class and an insatiable demand for protein – most of which will continue to be supplied through imports.

In 2019, Bord Bia commenced a €3.8million campaign promoting European pork and beef in South Korea, the Philippines and Vietnam. Under the heading EU Pork & Beef: Love the Taste, Trust the Quality, the campaign is actively positioning Ireland as a key source of sustainable, high quality meat in the South East Asian region. The campaign is now in its final year and just finished a busy March targeting trade buyers and chefs through a chef masterclass tour in Vietnam, a culinary school masterclass in the Philippines, and an ‘East Meets West’ culinary competition in both Vietnam and South Korea.