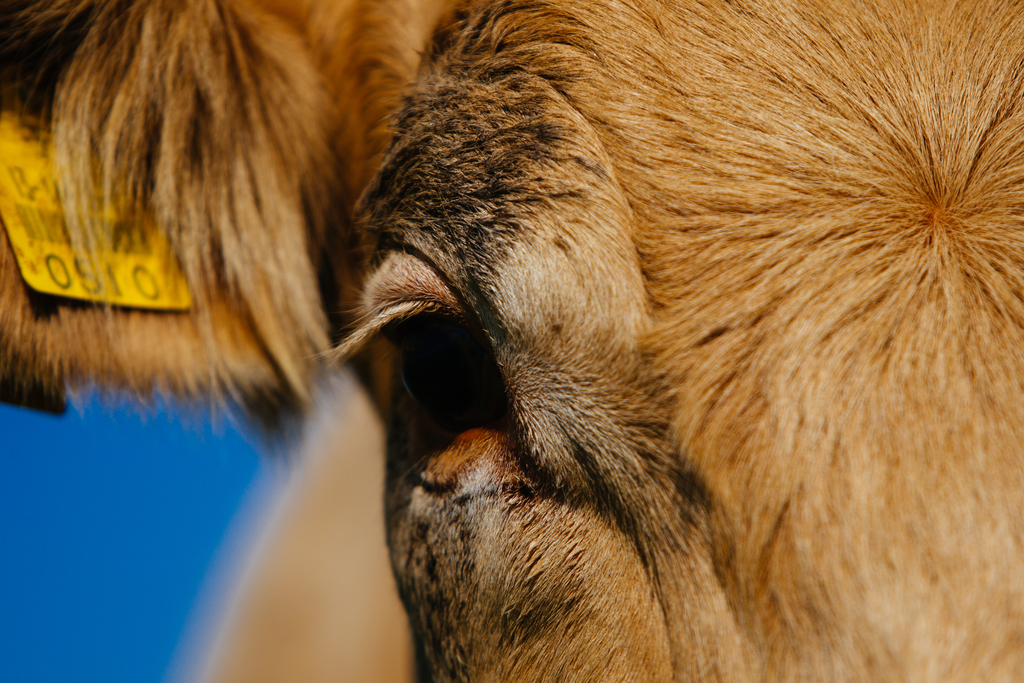 Irish meat exports have performed strongly in 2021, despite lower volumes being exported, according to recently released CSO (Central Statistics Office) figures. All species, except for poultry, have risen in value, while pigmeat is the only species to record volume growth, with exports up 2.3%.

The value of primary Irish beef exports is up 8% for the first six months of the year, despite volumes being back 3,496 tonnes. This value growth has been driven by growth in EU (European Union) markets, and a positive price environment in the UK.

The UK has taken 95,516 tonnes of Irish beef in the first six months of the year. The volume of Irish beef exported to the UK is 11% less than the same period last year (down 12,226 tonnes), however higher prices per kilo means exports are up over €3.8 million so far.

Beef exports to EU markets are performing strongly for the first six months of the year. Volumes of beef exported to EU markets are up over 15,200 tonnes (18%) with total exports valued at €477 million. Growth is driven by strong gains in Sweden and France, while the Netherlands and Belgium have also recorded volume and value growth.

Irish beef exports to Italy have been reported by the trade as steady in the first half of the year. Volumes are back 7.5% to Italy but values remain strong at €74.6 million (back 1.5%). Demand from the retail sector has been strong in terms of volume and value achieved. However, in the earlier part of the year Italy, like Ireland, had tight restrictions on the restaurant and hospitality sector, which only opened gradually in the early summer. With a relatively high proportion of Irish beef exports normally destined for the foodservice sector, this impacted on overall demand levels in Italy.

The Philippines took 10,778 tonnes of Irish beef in the first six months of the year, an 11.2% fall. The return of a lockdown in the Philippines in early 2020, resulted in greater consumer uncertainty and economic challenges. This environment favoured beef imports form more competitively priced exporters such as India and Brazil. However, the beef import requirement in Philippines remains high, so an improvement in the economic situation would see a return to a good import demand for Irish beef. Exports to Japan have fallen significantly, down nearly 52% in volume.

Irish sheepmeat exports in the first half of 2021 were valued at €189 million, an increase of 11% from the same period in 2020. This strong increase in value terms has been driven by an increase in sheepmeat prices with exports in volume terms back by 10% from year earlier levels at 31,597 tonnes.

Tighter supplies of sheepmeat on a global level and firm demand from Asian countries, in particular, have redirected sheepmeat products away from the EU markets. This combined with reduced production in the EU and lower levels of sheepmeat imports from the UK have created opportunities for Irish exporters on our closest market despite our strong deadweight prices.

However, given the reduced sheep throughput in Irish processing plants in the first half of this year and tighter supplies of sheepmeat as a result there have been declines in exports to all these markets in volume terms. There has however been some encouraging growth recorded in both the value and volume of sheepmeat exports to some Eastern European markets.

While Great Britain continues to be an important outlet for the Irish sheep sector it tends to be mostly for lower value cuts and for foodservice products. Sheepmeat exports from Ireland to Great Britain during the first six months of 2021 were valued at €27.3 million, back 5.6% from the same period in 2020. In volume terms the level of trade was back by 25%. Meanwhile trade with Northern Ireland has increased to €3.2 million in the first six months of 2021 which is up 20% from 2020 levels. In volume terms exports of sheepmeat to Northern Ireland have increased by 26%.

Sheepmeat exports to international markets were valued at €19 million in the first six months of 2021, a 13% increase from the corresponding period in 2020. There was also some encouraging growth in volume terms with sheepmeat exports increasing by 11 per cent to total 381 tonnes. This growth in sheepmeat exports was driven primarily by higher exports to Asian markets including Hong Kong, Philippines. Japan and Singapore as well as markets in the Middle East such as Kuwait and the United Arab Emirates. Switzerland has remained an important international market for Irish sheepmeat with exports valued at €12.4 million in the first half of 2021, a 6% increase from year earlier levels.

Irish primary pigmeat exports for the first half of 2021 were 2% higher at 119,000 tonnes. This performance was underpinned by a 6% increase in domestic production on the back of some increase in the breeding herd recently combined with slightly heavier carcase weights.

The global pigmeat market has been adversely impacted by lower Chinese import demand in recent months due to herd liquidation. It is estimated by the Chinese Statistics Bureau, that Chinese pig production rose by 36% during the first half of 2021 compared to 2020 levels. However, for the second half of 2021, this production increase is expected to slow down considerably as liquidation eases and producers wait for market signals to rebuild their holdings.

Following strong import demand for pigmeat in China for the first quarter of 2021, the second quarter has been more subdued with Chinese pigmeat imports falling by 9% to 1.4 million tonnes compared to 2020 levels. Last year, the Chinese market became the largest market for Irish pigmeat suppliers and it retains this position for 2021. However, exports into the Chinese market have also begun to soften during recent months, with trade around 19% lower at 26,000 tonnes during the second quarter compared to the first quarter. Other markets that have performed well in volume terms during 2021 include Australia, Japan and the Philippines.

Elsewhere, Irish pigmeat exports to the UK continue to decline. Exports are down 14,000 tonnes for the first six months of the year, a drop in value of €46 million.

The growth that has been evident across the Irish poultry industry in recent years has slowed down during 2021. From January to July, throughput levels increased slightly by almost 1% to 65.4 million head compared to prior year levels. This slower growth reflects ongoing disease risk, high feed costs and potential trade restrictions, resulting in a more cautious approach to expansion.

Poultry exports have fallen by 28,000 tonnes or 53% for the first six months of 2021. Poultry suppliers have been adversely affected by declining imports from the UK; this combined with South Africa suspending Irish poultry imports following an Avian Influenza outbreak last December has dampened demand for Irish poultrymeat.