Mary Morrissey, Senior Dairy Manager with Bord Bia, on the opportunities for Irish dairy to diversify into mozzarella and target the emerging Asian markets.

Ireland is traditionally associated with cheddar production, however the Irish dairy industry has been investing in production capacity for other cheese types, such as mozzarella.

Mozzarella is the cheese that is predominantly used in pizza and the highly developed markets of Western Europe and North America dominate with over 70% of mozzarella sales.

However, it is milk deficit countries that are leading the increases in demand for mozzarella. The Asia/Pacific region is forecasting consumption growth of 3.8% (during 2018-2023) between the region’s three leading importers of mozzarella: Japan, South Korea and China.

It is important to note that all forecasts were prepared pre Covid. Foodservice sales have gone through a major dip but delivery services and direct to consumer have mitigated to an extent in various markets. 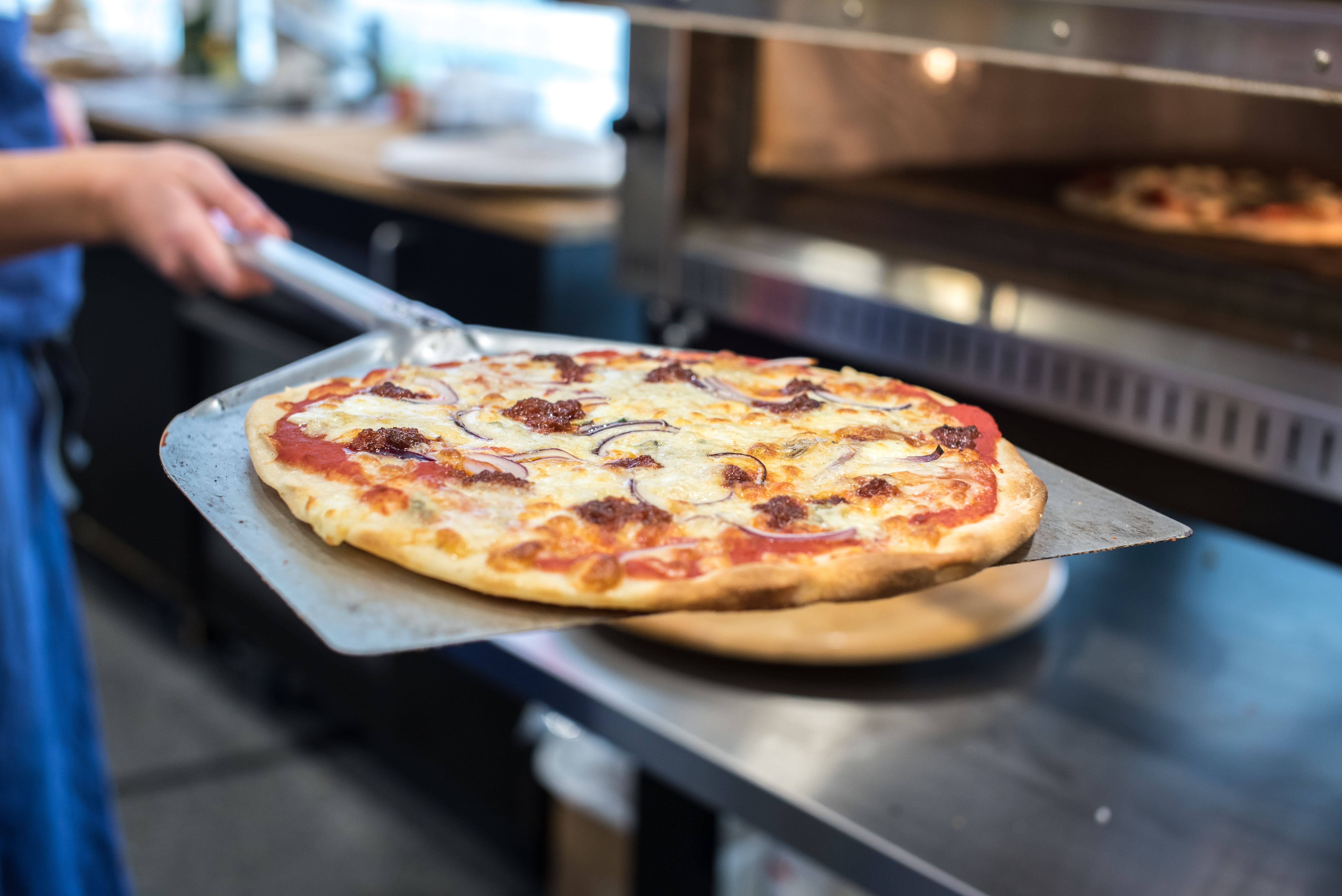 The only region to which Irish dairy exports have declined in 2020 is the UK, down 17.7%, largely as a result of cheese export decline. Diversification into high growth Asian markets will help to mitigate some of the longer term risks associated with a decline in UK exports.

Free Trade Agreements are also driving the demand for imported natural mozzarella in countries such as Japan and Korea as tariff rates continue to fall over the next three years.

Japan is currently the largest consumer of mozzarella in Asia and with limited capacity to produce cheese for themselves import demand is forecast to reach 96,600 million tonnes by 2023. The Japanese, like other Asian countries where consumer wealth is increasing, are moving to a more western diet. Today the retail pizza sector in Japan is domestically supplied and dominated by the top-five pizza manufacturing companies: Meiji Holdings, Itoham Foods, NH Foods, Talona and Maruha Nichiro.  Other Asian markets are also seeing good growth in local production of frozen pizza – with natural mozzarella.

The Chinese market for mozzarella, driven largely by pizza consumption, has its origins in the expansion of US pizza chain Pizza Hut. China imported 63,200 tonnes in 2018 and this is forecast to increase to 82,400 by 2023.

With US chains leading the expansion, the cheese offering on pizzas globally has tended to follow US trends, rather than the more rustic Italian fresh mozzarella trend.  The US pizza phenomenon is a highly developed model and has been rolled out into international markets, making it a sort of global standard in the way McDonald’s has done with burgers. China is also rapidly adopting western diets as its middle class continues to grow rapidly. This is reflected in increased consumption of all types of meat and is also influencing the demand for mozzarella.

As with all global dairy markets there are nuances and particularities to the mozzarella market that the Irish dairy industry will need to navigate as supply comes on stream. Flavour, colour and functionality is key to cheese on pizza and other cheeses can substitute mozzarella to deliver on these. Understanding the markets and customers will be key to pre-empt and manage these product needs.  As the pizza companies develop technology to drive the delivery market so too does it drive the needs for greater functionality from cheese as the pizza is not consumed immediately. 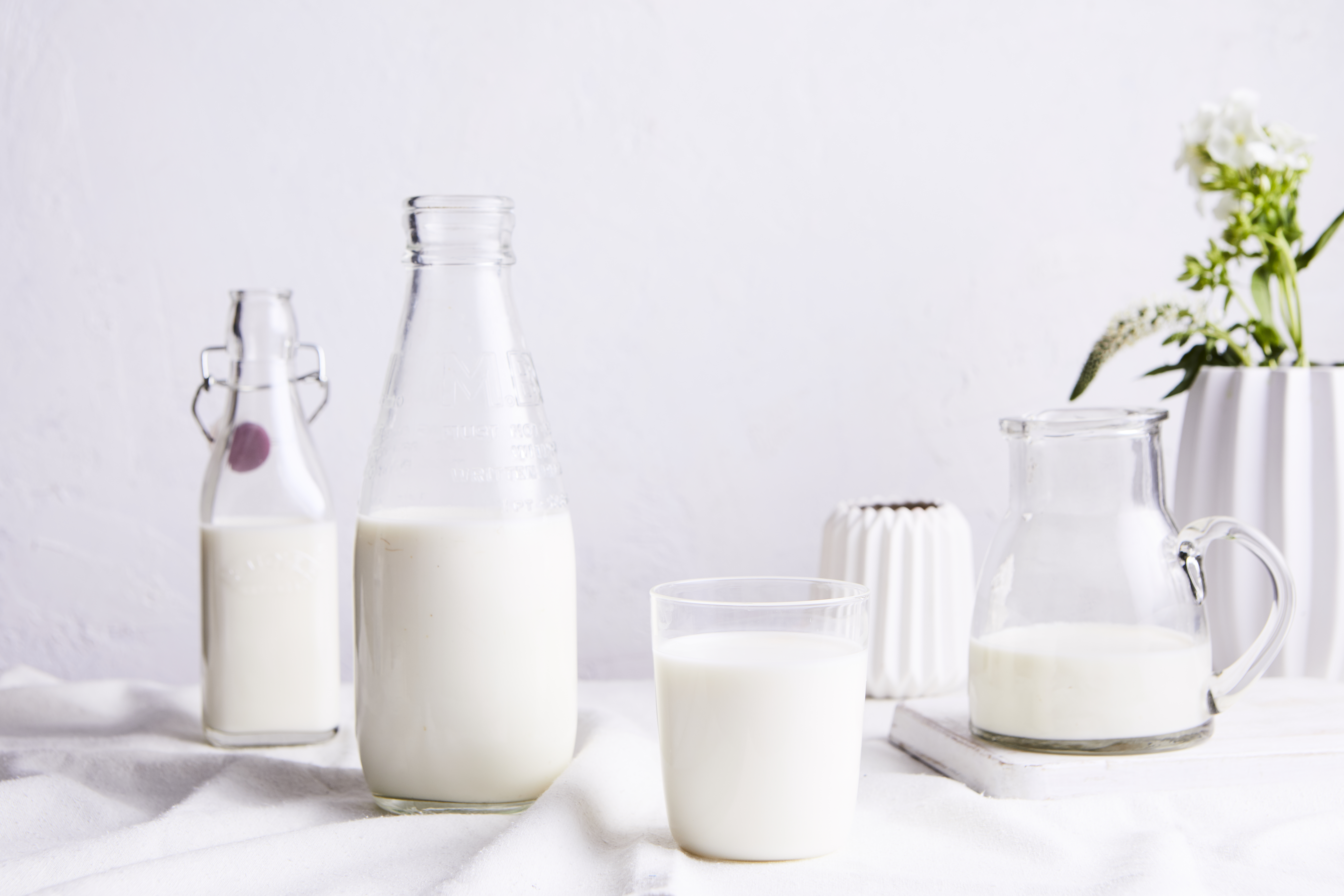 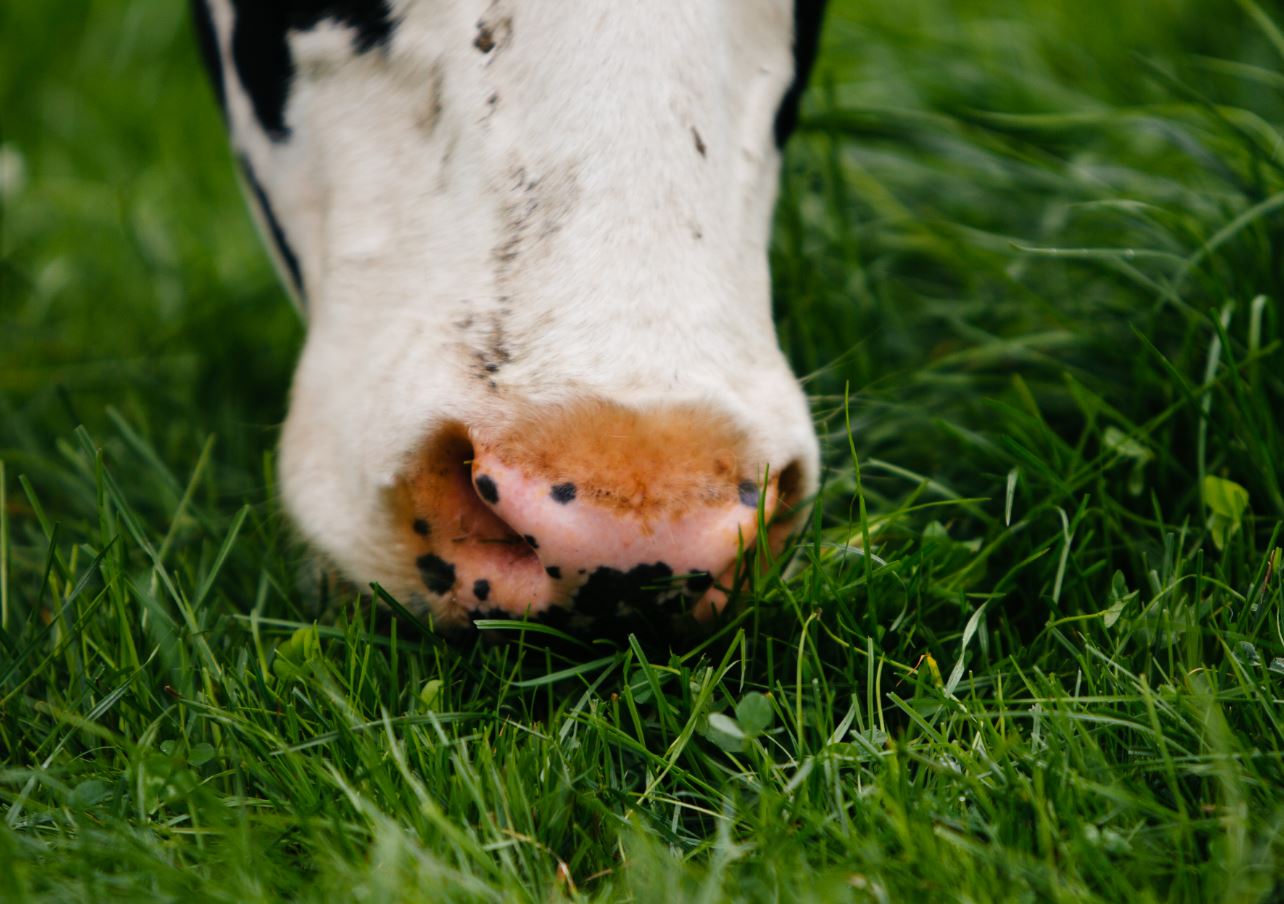