Lorcan Bourke Fresh Produce & Potato Manager for Bord Bia, points to a traditional sector that has made a resurgence of growth in recent years based on product promotion and innovation. 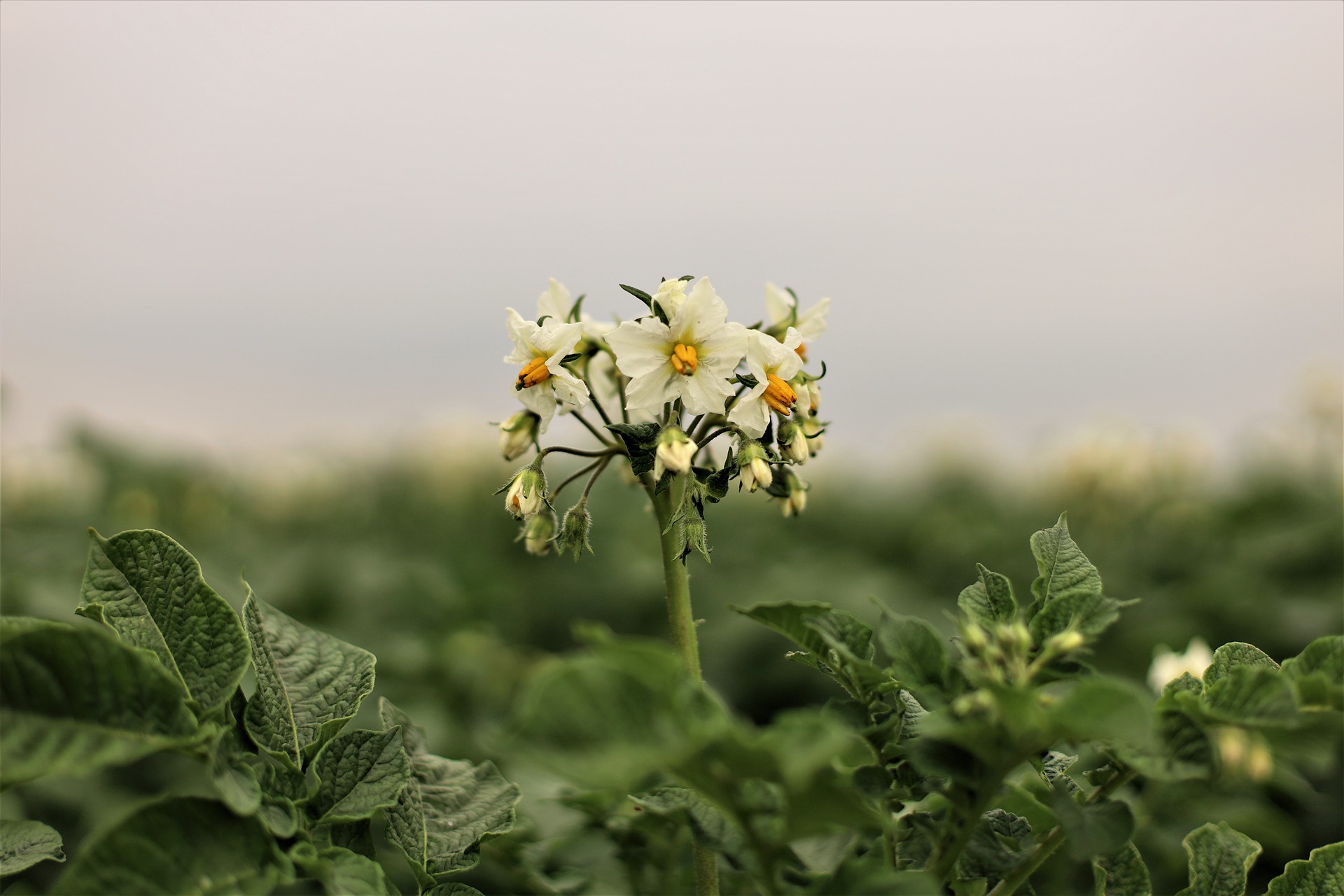 There are around 700 registered potato growers in Ireland with about 300 larger commercial farms. Farm units are typified by mainly family-run operations producing only a few potato varieties. Much of the speculative growing has gone and the remaining cohort of professional growers keep in constant contact with market demand.

Production takes place in rotation with other arable crops such as cereals. Potatoes grown in drills are lifted by specialist potato harvesters, and usually put directly into boxes for (winter) storage or sent directly to central packers. ‘Field storage’ of potatoes is a risky business given recent extreme weather patterns.

In 2019, edible crops accounted for almost €400 million of the total €467 million farm-gate value of horticultural crops. The potato sector was worth almost 25% of the horticulture output, valued at €111 million.

Production in the sector is focused around a dozen central intake points for large scale grading and packing of potatoes in Ireland, with the majority of these focusing on supplying the major retail supermarkets and foodservice channels. Other intake points support crisp manufacturing and the chipping trade. The early potato market is another distinct market restricted to growers with ‘early land’ and milder climates.

The weather has become a major determinant on crop success. The extremes of weather in recent years has impacted potato growers hugely, from the summer drought in 2018 to wet autumns which prevent harvesting. There has been consolidation in the sector in recent years with existing growers building scale and investing to modernise and improve efficiencies of operations.

The market story for potatoes has been a tale of two decades – one of continuous market decline from 2000 to a low point in the 2012-13 seasons, followed by a significant rise in market demand on the back of consumer promotions, and recent Covid-19 induced demand.  Potatoes continue to be Ireland’s number one main meal carbohydrate and total household spend on potatoes in Ireland is valued at €242 million annually.

Rooster has become the dominant variety for the production and packing of fresh table ware potatoes representing 72% of the household purchases (Source: Kantar World Panel) and 58% of plantings at farm level (Source: 2019 annual IFA survey). Recent collaborative projects between Bord Bia, Teagasc and the IFA are addressing import substitution opportunities in specific market areas, in particular for salad/baby potatoes and chipping potatoes.

The industry supported and EU funded potato promotional campaign ran from 2015-2018 (Potatoes: More Than A Bit of the Side) and this was followed by a second EU funded campaign, this time targeting younger people (millennials) to eat potatoes to fit in with modern food trends. A new campaign ‘Potatoes Prepare to be Surprised’ will run from 2020 to 2022 and is designed to fill gaps in cooking knowledge for younger consumers with recipes, cooking tips and skills and information on the health benefits of potatoes. The focus is to safeguard potato demand with the next generation of family shoppers. The campaigns are jointly funded by the IFA/Growers and the Irish Potato Federation.

Irish people often claim to ‘love spuds’ and on the face of it you would think potatoes are an ‘easy sell’. However unlike other fresh produce crops, potatoes carry a lot of image issues. Despite being a truly international crop with associated recipes, potatoes are often viewed only as a ‘traditional food’. In their favour, potatoes are seen as a locally grown food where this is becoming a virtue. Crop sustainability and direct health benefits are two not well appreciated attributes of potatoes that will become more in vogue in the coming years, as Climate Change mitigation and their contribution as a source of dietary fibre and vitamins becomes better understood

October 2nd is National Potato Day – a Bord Bia-led public celebration of our love of potatoes. The theme for 2020 is to highlight cooking skills through an online campaign promoting the usage of potatoes in sport nutrition to provide energy and key nutrients. Bord Bia will promote potatoes through creative social media content, recipe suggestions and sharing of nutritional information across social media channels.