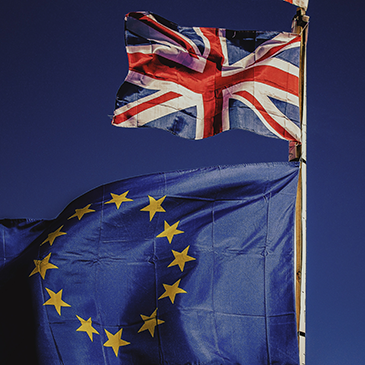 See below for details on the most recent changes:

The UK Government has announced a further delay to border checks and, specifically, to SPS controls which were due to come into effect in stages from July 1st.

Minister for Brexit Opportunities and Government Efficiency, Jacob Rees-Mogg, released a statement, which can be read in full here:

He said that a new Target Operating Model in Autumn 2022 will be published that will set out the UK’s new regime of border import controls. The new import control regime will then come into force by the end of 2023.

Specifically, the following controls which were planned for introduction from July 2022 will now not be introduced:

It is important to note that existing GB import controls, including customs declarations and compliance, will remain in place and Bord Bia will continue to support Irish food and drink companies in this area with webinars, workshops, 1:1 supports and online resources.

Please email brexit@bordbia.ie for any further information in relation to the above. 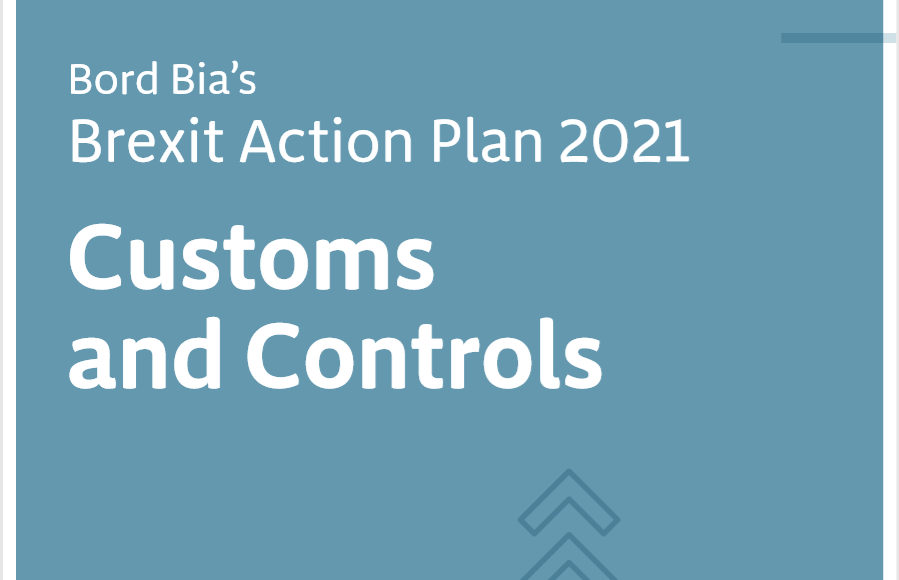 Understand the customs requirements and Sanitary & Phytosanitary (SPS) controls under the new trading relationship with the UK. 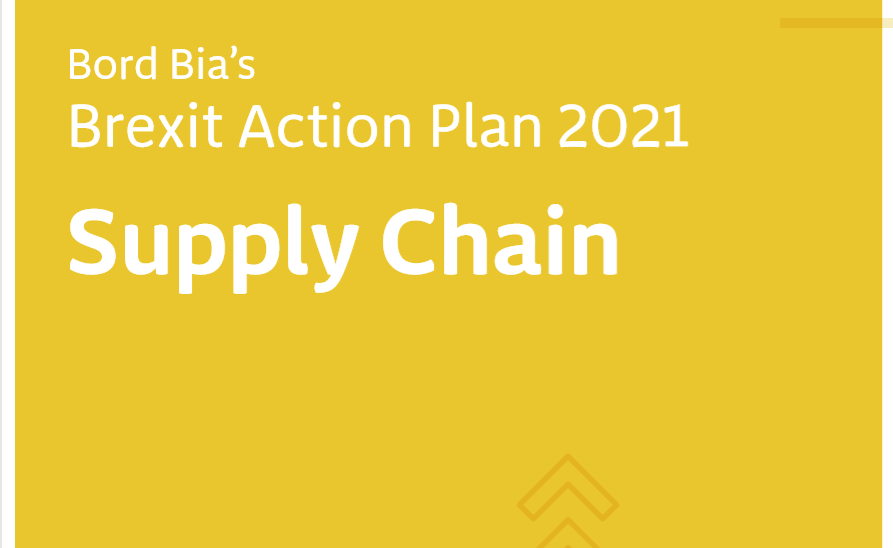 Optimise your supply chains and understand the risks that Brexit has brought to them. 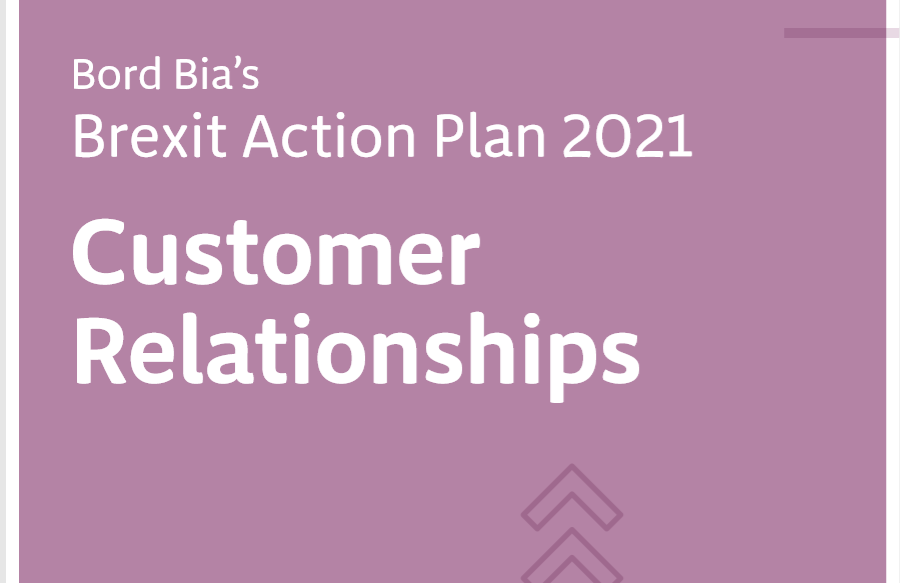 Take action to improve financial resilience against the uncertainties of trade with the UK under the EU-UK Trade Cooperation Agreement (TCA). 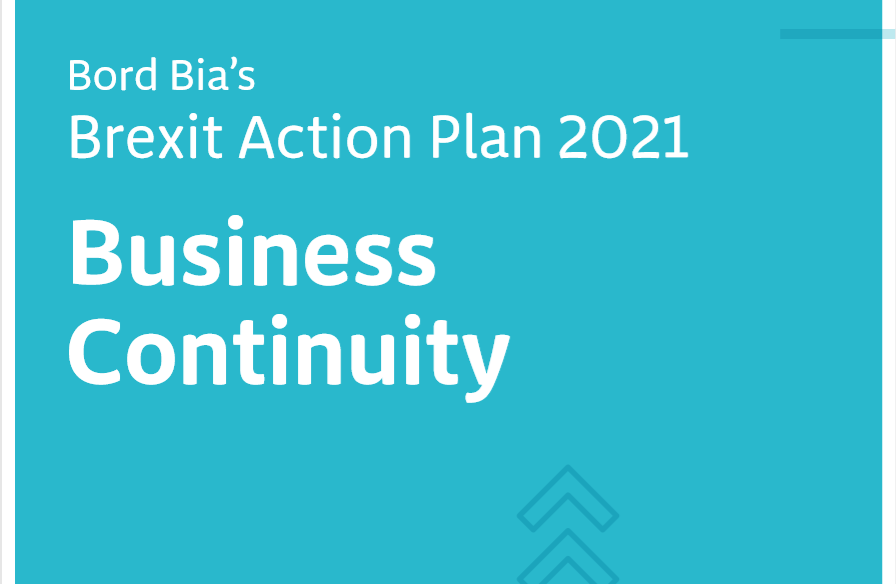 Monitor and manage risks to your business in the context of Brexit and other market challenges. 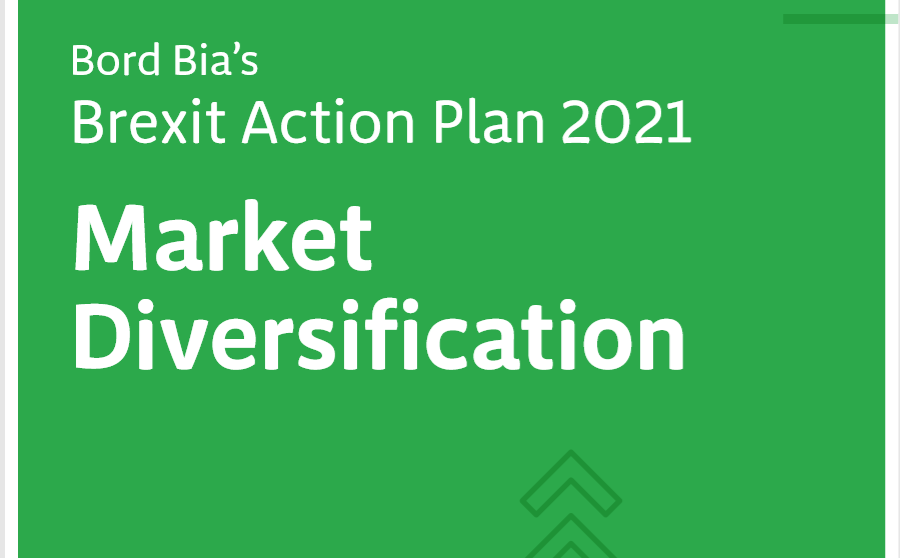 Develop a strategy to help you expand into new geographies.