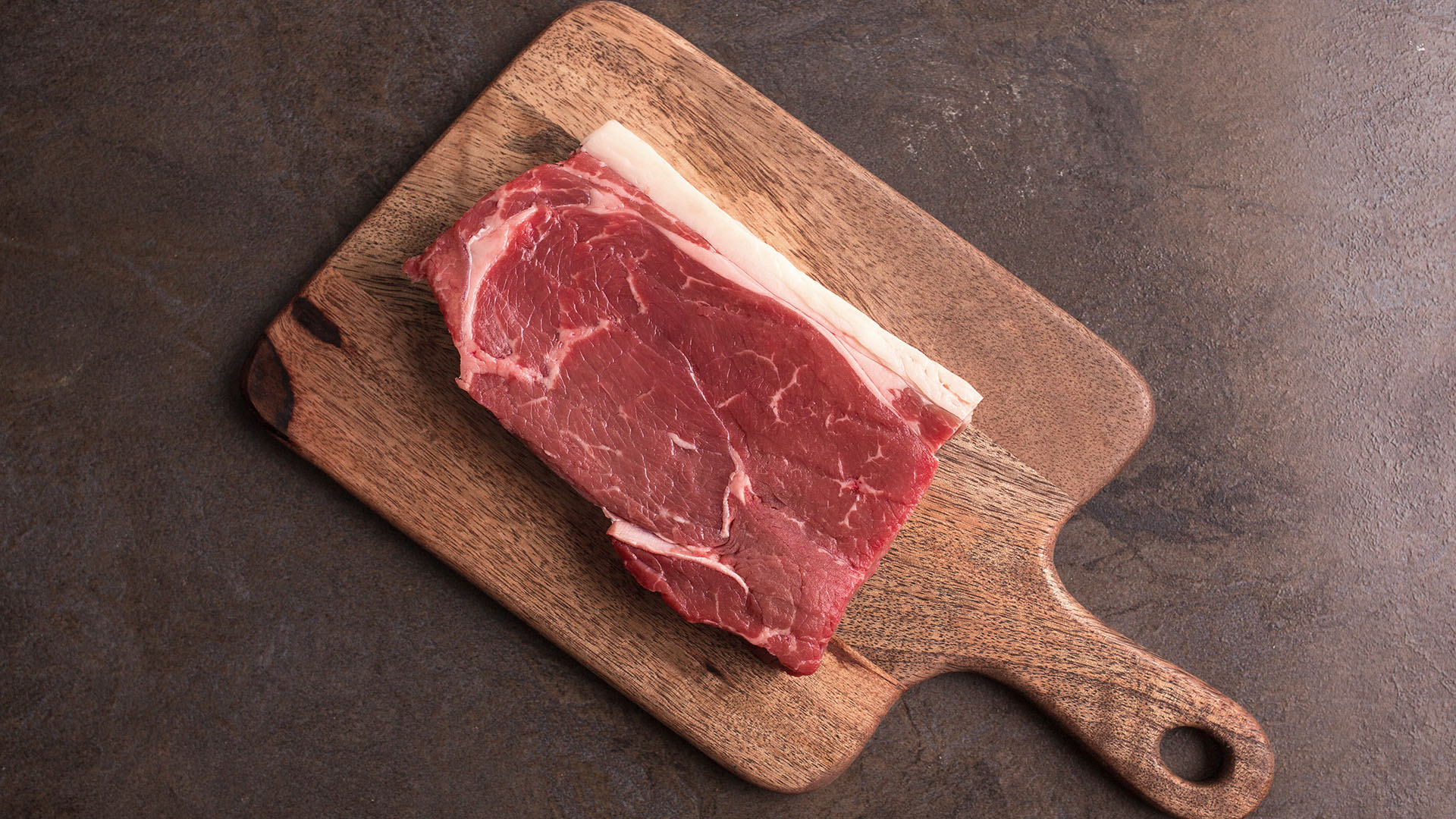 The collective value of Irish meat and livestock exports increased by an estimated 4% last year, to reach €3.54 billion.

This improvement was driven mainly by the beef and sheepmeat sectors, whose export revenues grew by 9% and 15%, respectively, despite lower volumes in each case.

In the case of the beef sector, exports of primary beef products were valued at almost €2.1 billion, up from just over €1.9 billion the previous year. Demand for beef was particularly strong across Europe and Britain from mid-year onwards, as the foodservice market began to recover with some easing of Covid-19 restrictions, and availability remained tight.

Irish cattle supplies declined by approximately 110,000 head or 6% last year, and average carcase weights were also slightly lighter. We are likely to see a recovery of 70-80,000 head in Irish cattle supplies this year, as a result of higher calf registrations in 2020, along with fewer calves traded to other EU member states.

For the year ahead, market prospects for Irish beef remain broadly positive. In the UK, our exports are underpinned by relatively scarce domestic supplies, combined with a sustained demand for Quality Assured Irish beef from key retail and quick service customers. Meanwhile, across EU markets, conditions are also expected to remain favourable, with consumption to be largely maintained, although beef production is anticipated to fall by 1.4%.

In relation to Irish sheepmeat, the value of exports reached €420 million, growing by more than 15% for the second successive year. This was in spite of 9% lower export volumes, which was mainly due to a reduced supply of hoggets in the first quarter of 2021.

Irish lamb exports had an increased focus on continental European markets, which accounted for 74% of exports. Irish producer prices reached record levels of almost €6.70/kg for the year. European sheepmeat supplies declined by approximately 1.5%, and there was also less competition from either British or New Zealand lamb, with EU imports declining by an estimated 18%.

The market outlook for Irish sheepmeat remains optimistic for 2022, with very little change in global supplies. Although European markets will remain the primary focus, it is also hoped to capitalise on new international opportunities as the US and Chinese markets open to Irish sheepmeat.

The Irish pigmeat sector was challenged by more difficult market conditions throughout 2021, which resulted in the value of primary pigmeat exports falling by 3%, although volumes were some 3% higher as a result of an increase in production.

Since last spring, the global pigmeat market has been significantly impacted by reduced import demand from China, and lower pig prices there as a result of renewed outbreaks of African Swine Fever (ASF) outbreaks, leading to liquidation of herds.

For 2022, there is expected to be a 2% increase in global import demand for pigmeat, with Chinese imports projected to recover by 5%. However, from the pigmeat sector perspective, the outlook remains uncertain, particularly on account of significantly higher feed costs at farm level, coinciding with pig prices starting 2022 approximately 9%, or 12c/kg, below this time last year.

Bord Bia is assisting the Irish pigmeat sector through the activation of our EU funded promotional campaigns, taking place in China, Mexico, South Korea, Vietnam, and the Philippines.

Similar to the pigmeat sector, increased feed prices are impacting significantly on the profitability of the industry. Outbreaks of Avian Influenza (AI) are also a cause of particular concern, and Irish exports are currently excluded from the important South African market.

The value of Irish livestock exports increased by an estimated 6% in 2021 to reach an estimated €214 million. There were approximately 250,000 head of live cattle exported, which represented a decline of 6%. However, growth in exports of more valuable store animals and finished cattle resulted in higher revenues, particularly to Northern Ireland.

The number of calves traded was very similar to the previous year, at 141,000 head. Demand for Irish calves is likely to recover somewhat this spring across key markets including the Netherlands and Spain, as a result of the more positive situation within the EU veal and beef sectors.

There were approximately 445,000 pigs exported to Northern Ireland last year, which represented a decline of 9%, while exports of live sheep remained very low, at approximately 20,000 head.