Parsnips have a long history. The Romans grew and cooked them to make broths and stews.When they conquered Gaul and Britain, the Romans discovered that root vegetables grown in northerly areas had a better flavour than those grown in the south. Throughout the Dark Ages and Middle Ages, parsnips were the main starchy vegetables for ordinary people. They were not only easy to grow but were a welcome food to eat during the winter months. They were also valued for their sugar content.

Parsnips are members of the same family as carrots, similarly sweet but with a distinct earthy flavour that blends well with other root vegetables and is also enhanced with spices and garlic. Parsnips are a good source of fibre, thiamin, Vitamin C and folic acid.

Tradition has it that parsnips are best after the first frost, but many people like the very young tender parsnips available in the early summer.When buying parsnips choose small or medium-sized specimens, as the large ones tend to be rather fibrous. They should feel firm and be a pale ivory colour without any sprouting roots. Store parsnips in a cool place.Very small parsnips need little or no preparation: just trim the ends and cook according to the recipe. Medium-sized and large parsnips need to be peeled. Larger parsnips also need to have their woody core removed. If it is cut out before cooking, the parsnips will cook more quickly and evenly.

Parsnips can be boiled, roasted, baked or deep-fried. When cooked they can be puréed and served on their own as a vegetable, or mixed with another root vegetable purée such as carrot. When roasting parsnips drizzle some honey over them or sprinkle sesame,sunflower, poppy or mustard seeds on top.

Parsnips can be used in curries, and will soak up their rich flavours when they soften.Parsnips can also be sliced thinly, deep-fried and served as chips or crisps. They can be layered with potatoes and turnips, carrots or apples and served as an alternative to dauphinoise potatoes.

Find out what time of year is best to purchase Irish vegetables, fruit and herbs. 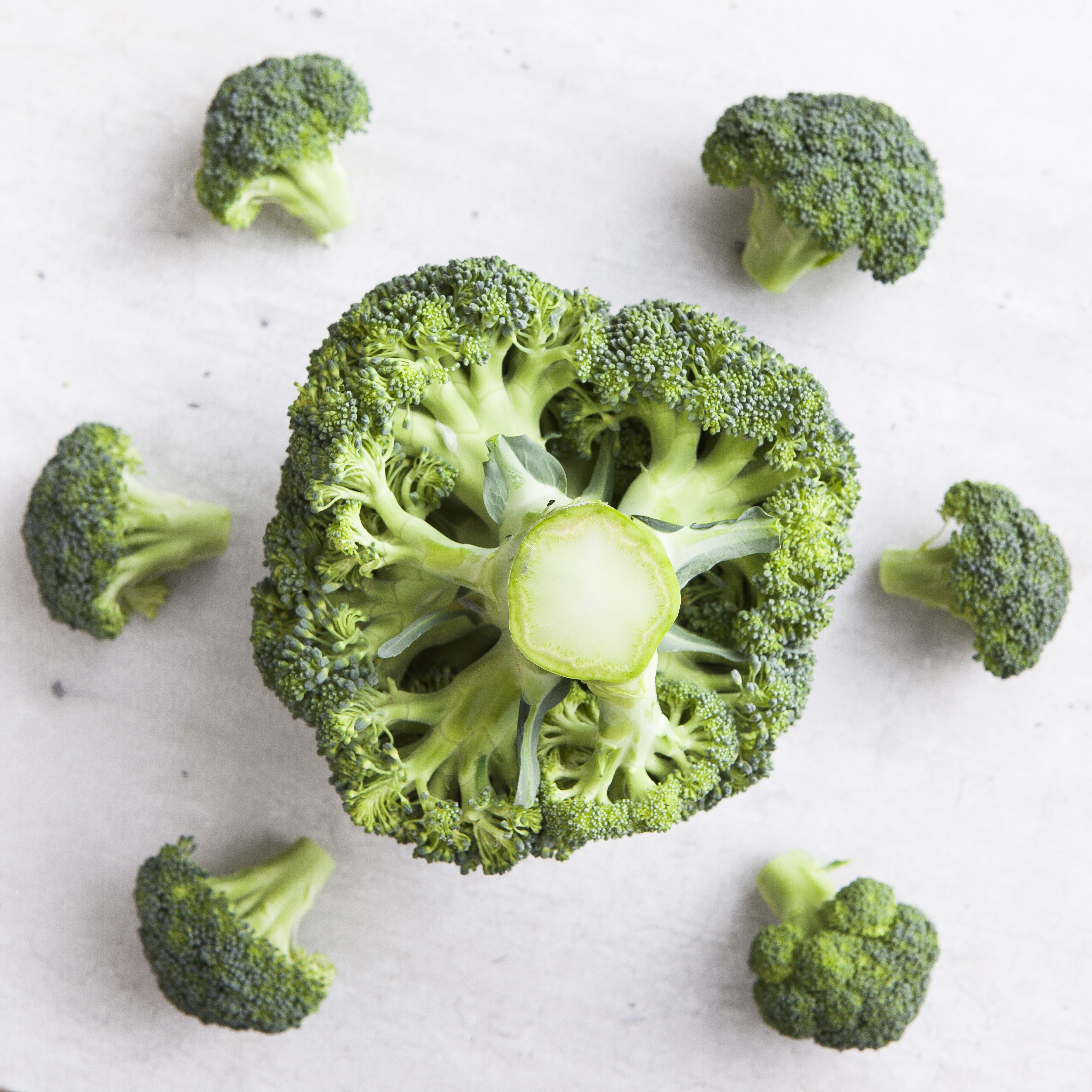 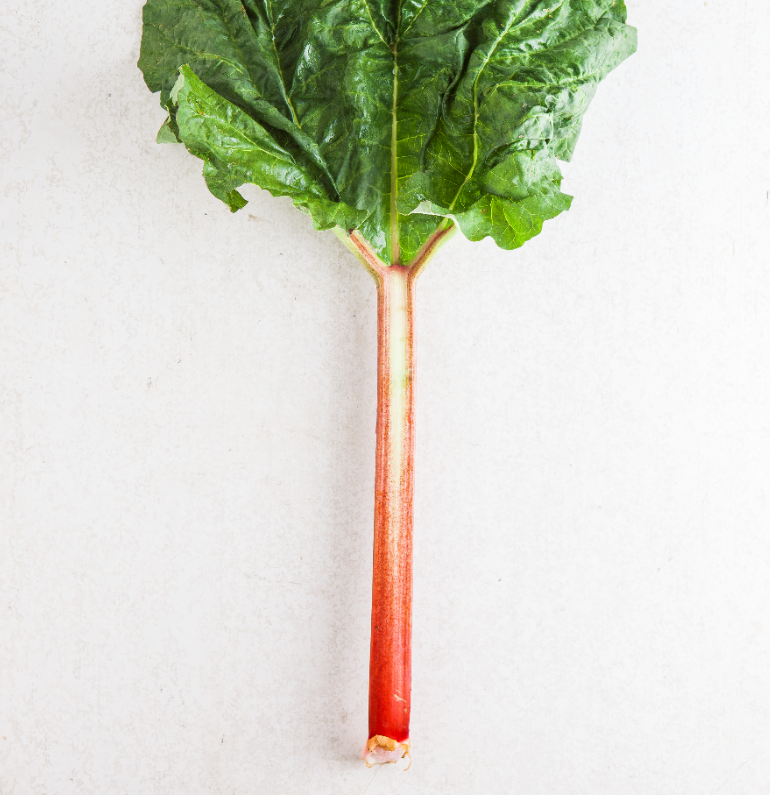