Rhubarb is a very old plant – its medicinal and horticulture uses were recorded in ancient China. It is known in some countries as “pie plant” and is prized for its use in pies, tarts and sauces. Only the petioles (stalks) are eaten (some compounds within the leaves can be toxic) although herbal remedies use the leaves and roots.

When buying rhubarb, choose fresh, crisp stalks and peel off any stringy covering before use. Stand the stalks in cold water for an hour or so before use to refresh them. Rhubarb is quite acidic but in most recipes this is normally offset by sugar.

Rhubarb can be used to make breads, cakes, desserts, sorbets, tarts, fools,jams, pickles, chutneys, relishes, soups, and sauces, jelly and wine. It can be used to flavour yoghurt, ice cream and drinks and to fill pancakes and pies. It goes well with fish especially oily fish like mackerel and tuna and swordfish.

Rhubarb also goes well with apples or strawberries. Use apple and rhubarb instead of lemon in a meringue pie for example. Ginger is another flavour that goes well with rhubarb and ingredients such as oatmeal, ground almonds and coconut can be added to the topping on a rhubarb crumble for flavour variations. It’s useful to dust rhubarb pieces in flour before adding them to a pie, to reduce the moisture content.Other flavours or ingredients that go with rhubarb include: orange, pork, ham, currants,apricots, honey, and chocolate.

Looking for some recipe inspiration? Why not try this tatsy Rhubarb Tart with Whiskey Cream.

Check out other delicious Irish fruit 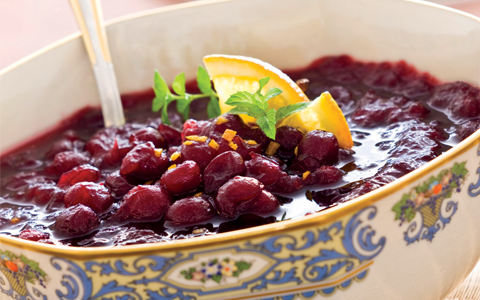 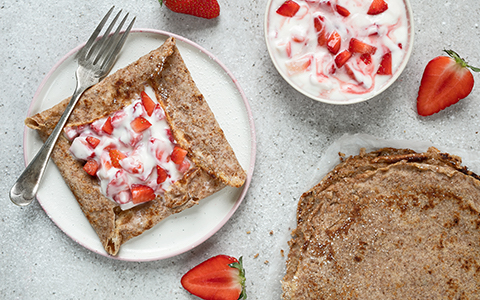 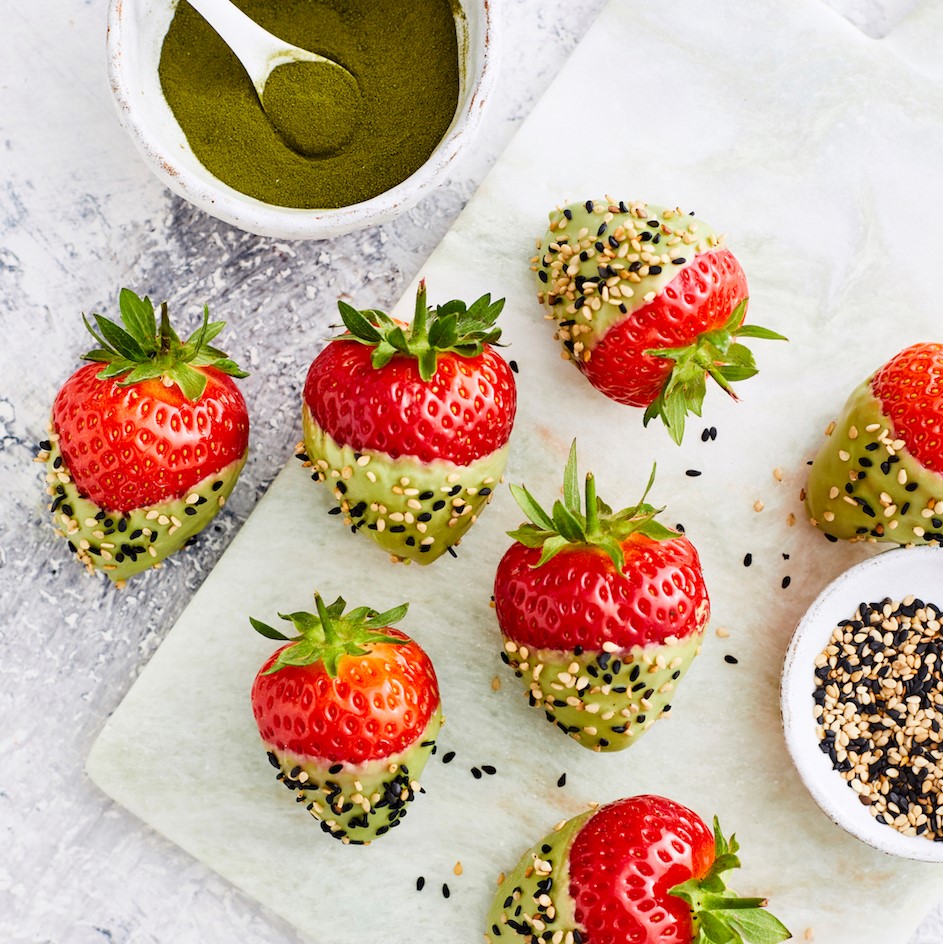