What is a micro-influencer and how can they help grow your brand? 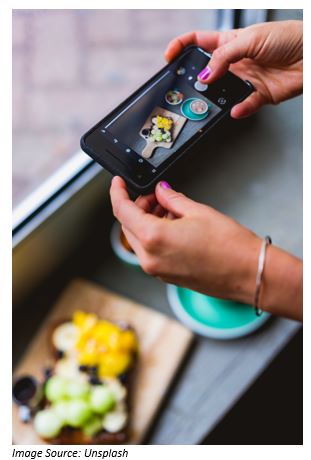 Managing an effective digital campaign has become an important part of modern day business strategy. An increasingly common part of this strategy has been the use of influencers in helping to grow brand awareness and engagement with a specific target audience. Statistics from the WFA support this idea explaining that two thirds of multinational brands (65%) are planning to increase their influencer marketing investment this year.

From a consumer perspective, the credibility and transparency of some influencers has come into question in recent years triggering scepticism about which influencers can be trusted. Instagram has responded to this public reaction by placing stricter ~regulations on sponsored posts. Brands will therefore be working with influencers and public figures in a more intelligent way. One of those methods will be to reduce focus on influencers with large followings and move towards collaborations with what are now known as ‘micro-influencers’.

Micro-influencers have been found to be more influential when it comes to engaging with a niche target audience. Gary Osborne mentioned in his recent food alert about social media food photography that studies had confirmed engagement levels in the form of likes and click-throughs decline when follower numbers rise too high. This could be one of the reasons why micro-influencers are becoming a popular option for brands. They may reach fewer individuals but are often seen as more credible, relatable and trustworthy which creates a better turnaround and conversion for brands who collaborate with them. The cost of a sponsored post from a micro-influencer is also often much more attainable, especially for smaller or newer brands. 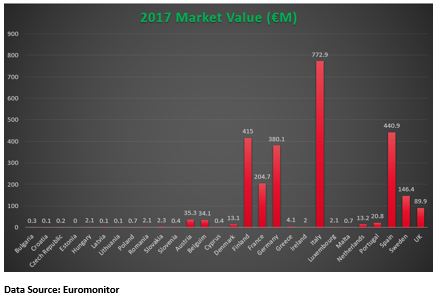 Working with influencers can be a great way of making your brand known in a new or existing export market. Getting your product into the hands of the correct influential (and local) individuals online can be a very useful tool for building awareness and driving trial, especially in markets where your brand is unknown and competition is rife. In order to be successful, you first need to ensure you fully understand who your target customer is so that you can narrow down the top influencers for your niche. The best type of influencers are the ones who are already fans of your product, or your type of product if you are completely new to a market or location.

Once you identify who you want to target, the next step is to engage, engage, engage! Create content that your audience actually want to read, not what you think they want to read. Find this out by doing your own research, following other posts and hashtags that your fans are following, and engage with them as naturally as possible. Incorporate humour when and if your brand allows for it. Having an active and community on social media will make it easier to collaborate with the right influencers for your brand.