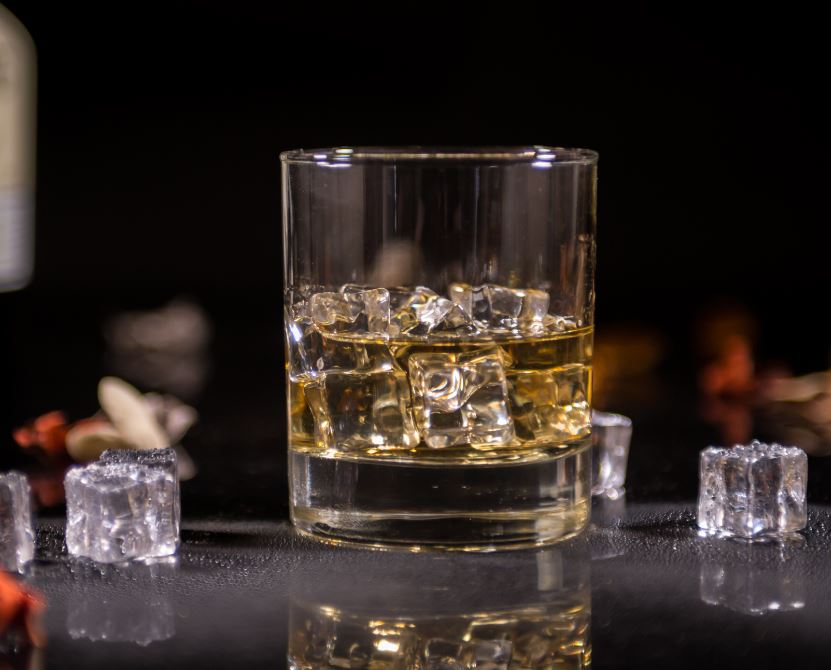 Irish exports of alcohol beverage were worth €1.45bn in 2019, which reflected growth of 8% in value over the previous year. Irish whiskey continues to be the most significant driver of the overall sector’s international success. Some 55% of the €137m in export growth achieved in 2019 was in the Irish whiskey category, as total whiskey exports reached €727m.

Following a number of years of sustained growth, the cream liqueur sector repeated its year-earlier performance with sales stable at some 7.9m cases. It was an impressive performance in the context of pressure in the key North American market. Dairy-related tariffs imposed by the US authorities on EU products impacted directly on Irish cream liqueur exports. In addition, a more competitive environment has emerged in the Canadian marketplace. Ireland’s growing diversity of beer exporters were in growth territory during the year, although only just.

The overall 2019 performance is expected to see 1-2% growth on the 2018 figures. New product introductions are credited with driving this growth. 52 Export Performance & Prospects 2019–2020 For cider producers, 2019 brought a strong performance in the core UK market, following a challenging 2018. Good summer weather in Britain helped to lift consumption by an estimated 11%.

Gin has been a strong export performer in recent years, albeit starting from a low base. Exports in 2019 offered a continuation of this story, with 17% growth to €9m. While the continued popularity of gin among UK consumers, and its central role in the pervading cocktail culture, means growth can be expected to continue through to 2020. The US is a market with growing possibility for some manufacturers. Although a niche offering in the Irish export context, it has a part to play in the overall diversity of the sector

The Irish market, while important to the category, is considerably smaller than some markets served by our exporters. Growth of Irish whiskey sales achieved 5.5% in volume on the Ireland market in 2019, with cream liqueurs growing by just under 2%. Gin had a very good year on the domestic market with growth of almost 12% across all brands.

In terms of Irish whiskey, demand globally has driven significant growth in the production capacity in the Republic of Ireland. The category has grown from just 4 distilleries in 2013 to 26 distilleries in 2020. More than eleven million 9 litre cases of Irish whiskey were sold in 2018, just 582 of these cases were sold in Ireland. 30 distilleries in the country are now producing gin, this was just 3 in 2013. 92,000 people were employed in the drinks industry island-wide in 2019, and more than €1.1bn of inputs from the Irish economy were used in the manufacturing process.

The US remains the key market for Irish beverage exports, accounting for overall 40% of exports in 2019 to a value of €676m. Whiskey dominates exports to the US and premiumisation is the key driver its growth, as the trend of drinking ‘less but better’ impacts on premium offerings.

In the Rest of EU markets, there was significant growth in a number of key markets, as the value of Irish exports increased by 10% to €418m. France proved especially receptive to the Irish proposition as exports there rose 45% to €86m. Germany also increased 20% to €84m, while Latvia also remained an important market, although declining 13% in value to €48m. Latvia is known to be a point of on-ward shipping for the Russian market, which remains difficult to ship directly to. Despite this, 2019 saw direct exports of Irish spirits to Russia, as some exporters adjusted their export strategies. Values remain very small currently. The Netherlands saw strong growth, with exports rising 51% to €34m, although as with other sectors, the country’s role as a global trading hub means a substantial amount of this was for onward export. Canada, an important market for cream liqueur and an increasing one for whiskey, saw a 2% increase in exports to €72m.