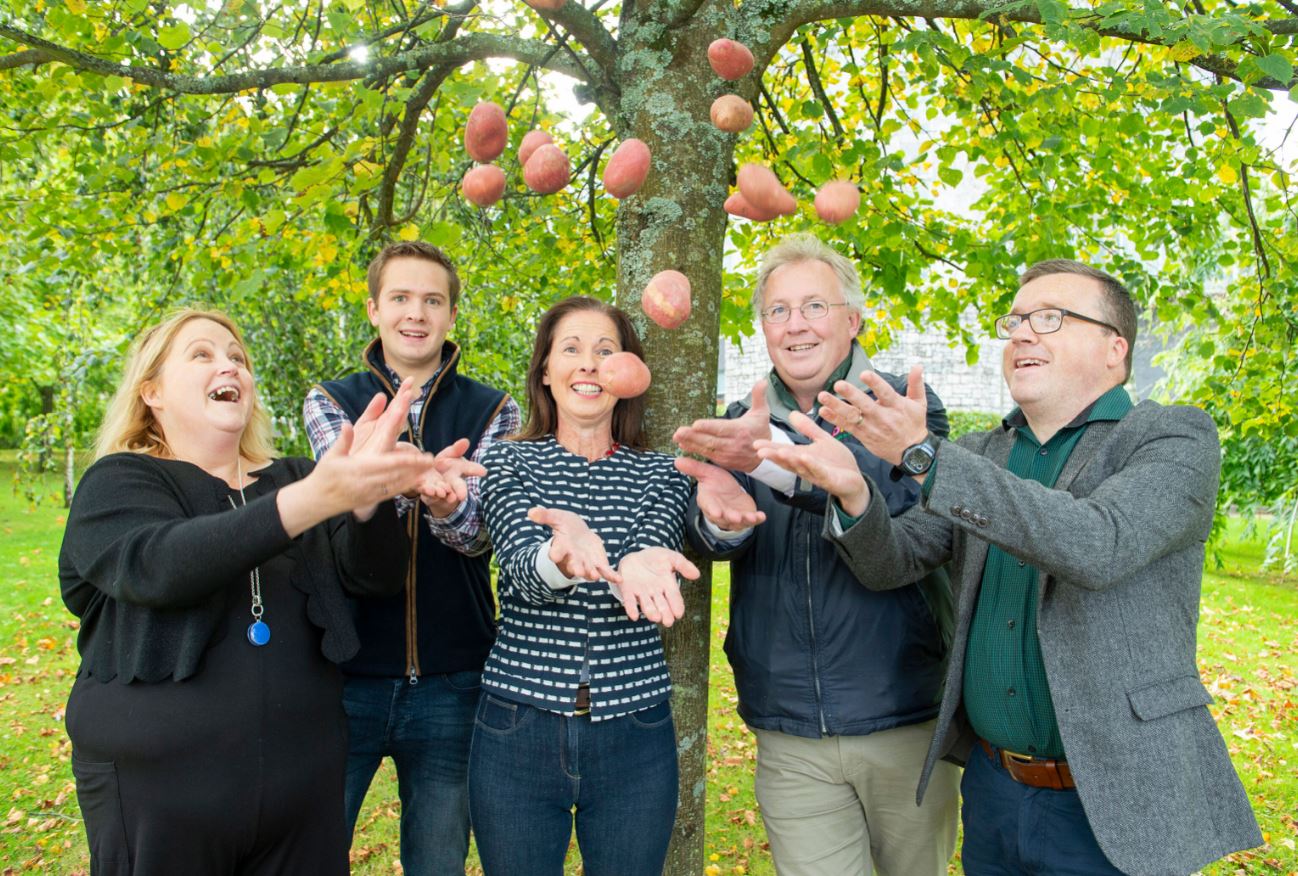 Earlier this year, Bord Bia research identified that generation Z (aged 18 to 23) consumers are interested in tasty, convenient recipes to cook, and appreciate the nutritional information of foods. However, an information gap exists as they do not believe potatoes are as deserving as other foods to photograph and share online due to a lack of visibility of suitable recipes.

In the week leading up to National Potato Day, Bord Bia visited UCD, DCU, NUIG and UCC where students were given a ‘Potato Survival Kit’ which included time saving tips, nutritional advice, simple potato recipes, handy video links and some fresh potatoes to cook. The students were also encouraged to visit the potato.ie website for simple recipe inspiration and to share their favourite recipes on social media.

As part of the National Potato Day campaign, Lorcan Bourke, Fresh Produce & Potato Manager Bord Bia said, “We know that Irish people love their spuds but our research identified barriers to potato purchase including a lack of awareness of the ease of preparation and nutritional benefits. Potatoes were often associated with traditional cooking methods, with generation Z consumers unaware of their multicultural and international usage. This campaign aims to address this information gap by connecting with students and younger demographics.”

Recipes and Information With more than 140 potato recipes to choose from, Bord Bia’s Potato.ie website is brimming with ideas and offers something for everyone. With breakfast and brunch options such as Mexican Huevos Rancheros and Potato Pancake with Smashed Avocado and Smoked Salmon; lunch dishes like Atlantic Seafood Chowder and Asian spiced Potato Crab Cakes with Rainbow Slaw; and dinner favourites including a Hot Wok Potato and Beef Stir-Fry and Light Massaman Chicken and Potato Curry.

In addition to the student campus activity, a number of events took place around the country to celebrate National Potato Day including an appearance at the Dingle Food Festival in partnership with Feile an Phráta and Bord Bia; and Spud Fest, Newbridge House on October 5th.