Bord Bia Bloom springs back to life in the Phoenix Park 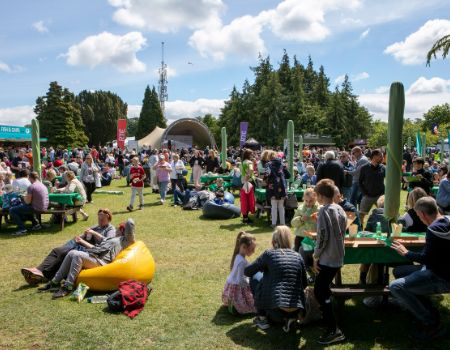 Commenting on the success of this year’s show, Tara McCarthy, Bord Bia’s Chief Executive said, “The phrase I’ve heard repeated most over the past five days at Bord Bia Bloom has been “It’s great to be back”. This has been reflected in the enthusiasm and positivity from visitors, exhibitors, show garden designers, volunteers and staff throughout the weekend. Not even the reliably unreliable Irish weather could dampen spirits in the Phoenix Park. Equally, we’ve welcomed new fans of the festival, many of whom gained a new appreciation for gardening and locally produced food over the past three years. This was another theme of the weekend – the multitude of benefits that gardening, horticulture, and outdoor spaces can bring to our lives, plus the importance of supporting local food and drink producers. We’re already looking forward to Bord Bia Bloom 2023 and the opportunity to once again showcase the best of Irish horticulture, food and drink to the Irish public.”

In keeping with the spirit of sustainability and waste reduction at Bord Bia Bloom, many elements of the show gardens will be relocated in the coming weeks and months.

The final day of festival also marked the announcement of the People’s Choice Award which was voted for by visitors to the show over the five days. This year’s winner was Pathways to Home designed by Seán O’Malley and Oisín Griffin for Peter McVerry Trust. The garden, which was also awarded gold by the show garden judges, aims to prompt reflection on the work of the Peter McVerry Trust, which provides homes and wraparound services as part of the Government’s ‘Housing First’ model. 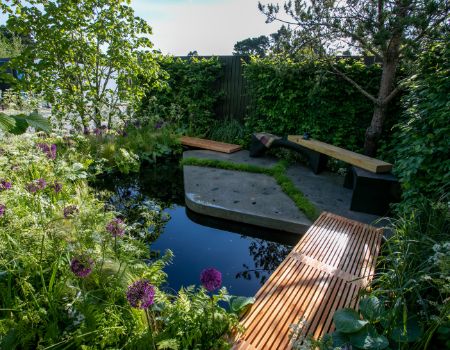 As the festival draws to a close, Bord Bia has released some of the event facts and figures from the last five days:

Plans and preparations are already underway for Bord Bia Bloom 2023. Bord Bia has confirmed that the festival will take place from Thursday, June 1st to Monday June 5th.