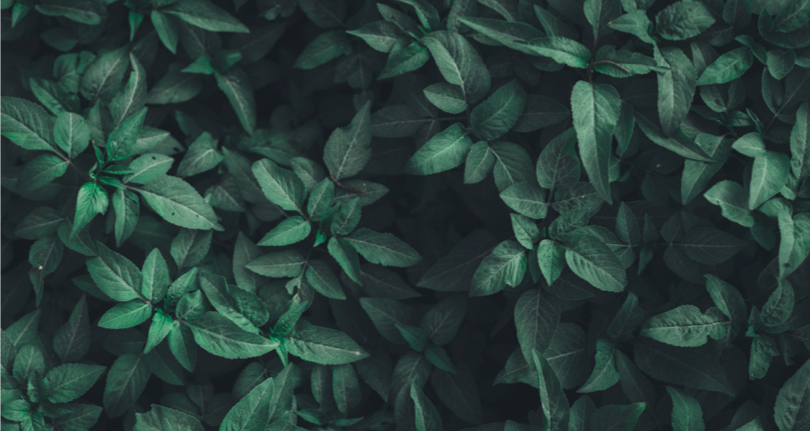 What is it and why does it matter?

A topic that received less focus than may have been expected. We are observing a general, but slow, shift towards less meat and more plant-based foods driven by health and sustainability concerns. However, the more the topic moved into cell-based the less engagement or interest was expressed. ​

Implications would include focusing on the increasing trend towards plants and less meat in the diet - potentially through merged solutions (See Signal). It does suggest the push for more food and drink sustainability will not bring about a wholesale change of our diets in the next years, but an effort to make our current diets that bit more sustainable, with animal protein still a staple for the vast majority, but a growing desire for better quality meat.

Of all buyers believe that “providing products which are made from alternative protein sources” is important when choosing a supplier, lower than all other topics​​

A trend to help consumers adopt a more flexitarian and balanced diet by reducing, but not removing, meat​

Not an overly common area of conversation but amongst a small number there was certainly a focus on the fact that there is growth in a shift towards plant and plant-based alternatives (more so than cell-based).  One commentator (involved in Venture Funds) noted a sense that despite all the funding and focus in this space, there is now a view of there being a practical limit or ceiling.​

Buyers consistently rank alternative proteins as the lowest of all topics for both their own business or when sourcing from suppliers, suggesting their focus is on less but better quality meat in their desire to meet sustainability targets. ​

Similar to the customers, plant-based is the sustainability attribute least likely to influence grocery choice, and it is not closely associated with sustainability overall. This suggests it remains relatively niche, as consumers look to make their current diets that bit more balanced, as opposed to removing meat and dairy completely. It is a greater concern for younger shoppers so will become more important, but even for 18-24 year olds, it doesn’t rank in the top 10 of topics. It is also most likely to resonate in the US. ​

​However, almost 2 in 3 consumers globally say they have made some effort in the past 12 months to eat more plant-based. So there is no doubt that it is a growing category, but being “plant-based” on its own is not necessarily a key purchase or premium driver for the majority. Instead, communicating around sustainable packaging, food waste, and other attributes is more influential. ​

25%​ of US consumers claim that