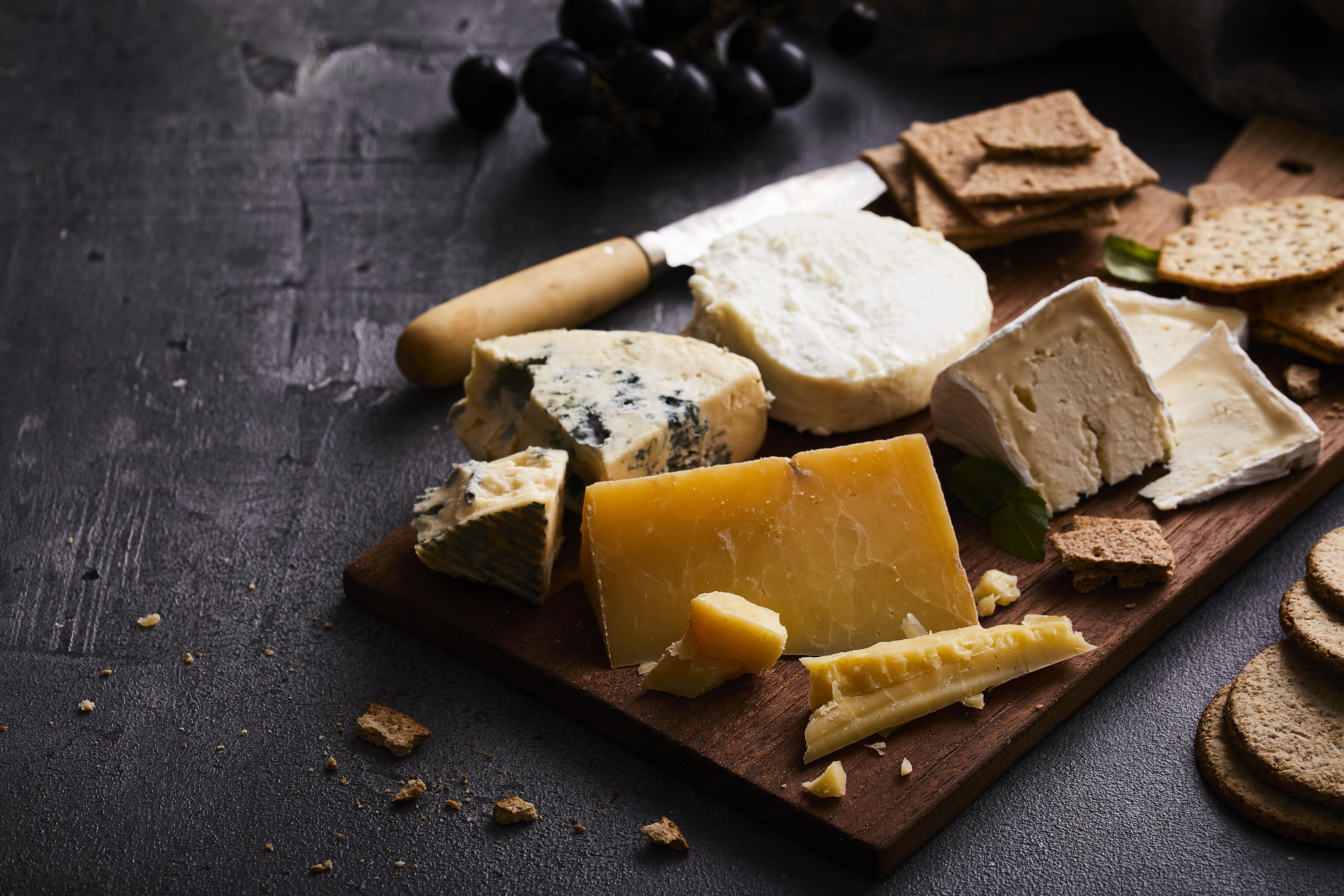 Irish farmhouse cheese is the product of unique interactions between people, place, and pasture. Farmhouse cheeses are produced across the country yet each cheese is an expression of its own particular part of Ireland, encapsulating very different elemental aspects of our native landscape. Ireland’s green fields, fresh clean air, plentiful rainfall, and mild climate means animals can graze outdoors for large parts of the year. These factors, combined with intelligence in caring for the animals, enable cheesemakers to work wonders with some of the highest quality and tastiest milk available in Europe.

Beyond the traditional cow’s milk Ireland also has lots of goat and sheep’s milk cheeses and even cheese from recently introduced Irish buffalo herds. The quality of Irish milk and the land on which the animals graze plays a huge part in the resulting quality of Irish farmhouse cheeses which rightfully hold pride of place in the now thriving Irish food scene. It is estimated that more than 200 different farmhouse cheeses are produced by 70 cheese makers in Ireland.

Through the ages, Ireland has had a strong history of cheesemaking as attested to in various monastic records, and some say that Irish monks widely exported their expertise in founding monasteries, first in St. Gallen, Switzerland in 620, then in Munster in 668. For a variety of reasons, the rich culture of small-scale cheese-making was subsequently lost in Ireland until its revival in the late 1970s.

Ireland diverged from its European neighbours who have a tradition of territorial cheeses, such as Stilton in England, Comté in France, or the Italian Parmigiano Reggiano which are all made in one locality by a variety of producers. In Ireland, unbound by traditions and norms, a new wave of farmhouse cheeses was born with the revival of cheese making where the individual styles of cheeses are linked both to the people who make them and their place, with no expectations of a particular style. This means there are a whole host of unique cheese types available in Ireland. 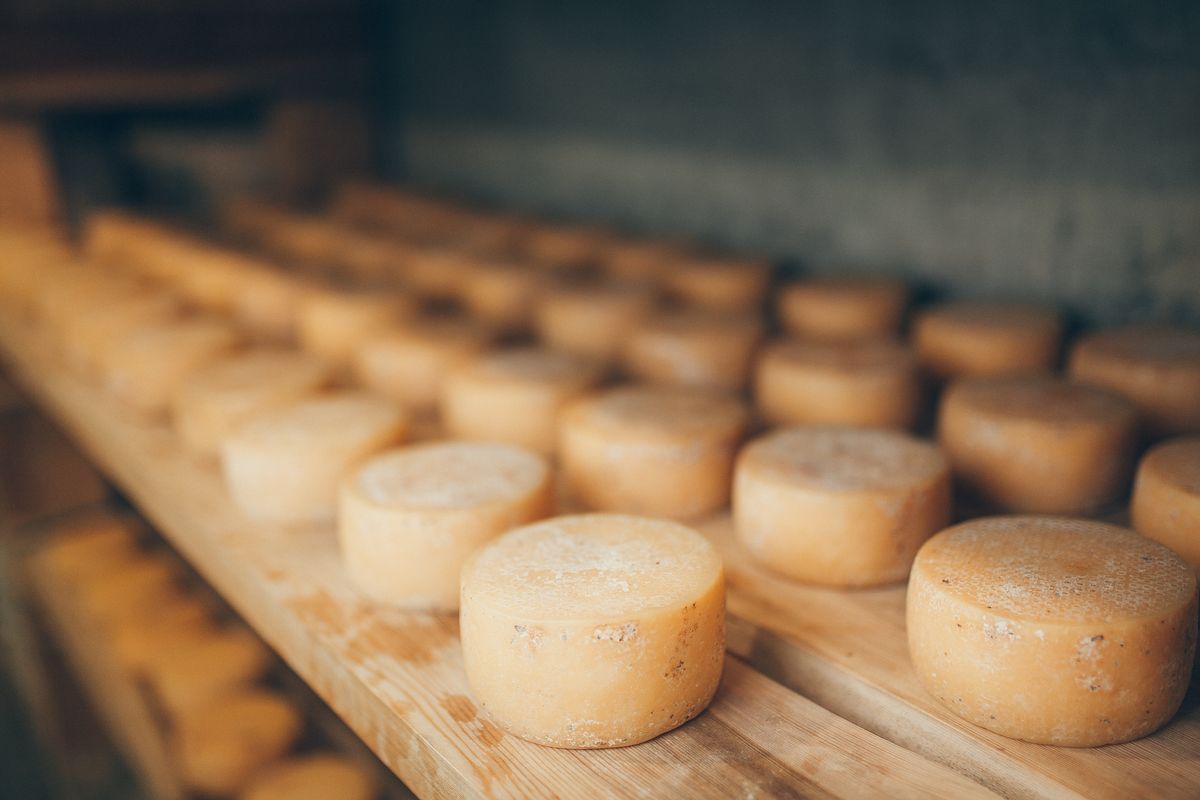