Bord Bia, under its horticulture remit, manages and oversees the implementation of the Food Dudes Programme (FDP) in Ireland, which is co-financed by the Department of Agriculture, Food and the Marine and the European Union through the EU School Fruit, Vegetable and Milk Scheme. Food Dudes is also fully supported and endorsed by the Department of Education and Skill, the INTO, the Primary School Management Organisations and the National Parents’ Council – Primary and the Irish Primary Principals’ Network and the Department of Health under the Healthy Ireland Framework.

Based on the success of the Food Dudes Healthy Eating Programme in Ireland to date, coupled with demand from parents and schools, as part of the EU development of a single school scheme, the Department of Agriculture, Food and the Marine has submitted a revised strategy to the EU for the delivery of Food Dudes through the EU School Fruit, Vegetable and Milk Scheme.

The strategy will be rolled out in three-waves commencing September 2018, and includes a period of pilot testing of some new elements/activities that might help supplement the core elements of Food Dudes in future years, such as gardening, healthy eating days/weeks, project work related to healthy eating, physical activity and wellbeing etc. It is envisaged that additional aspects be of relevance to intermediate and senior classes. The prime motivation and criterion of success will remain increasing consumption of fresh fruit and vegetables. The new programme is very ambitious and will be the biggest primary school initiative ever undertaken in Ireland. If successful, the revised programme will see 2,100 schools and over 300,000 pupils participate over three years.

These videos show teachers and pupils how to plan, build, develop and maintain a school garden using organic principles. The content is in English. 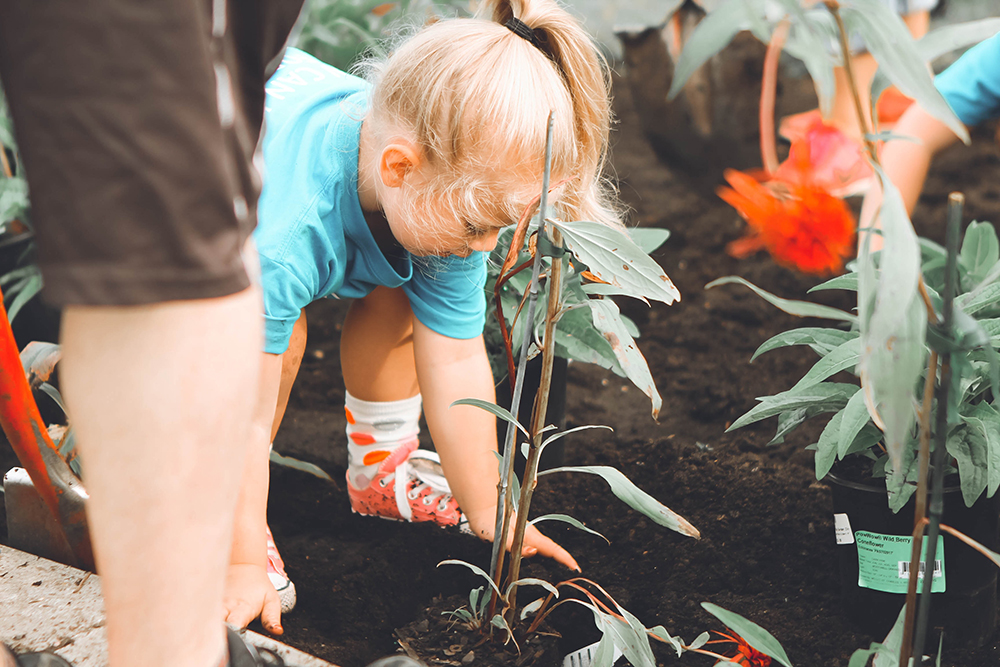 We have created a variety of worksheets to support your gardening activities. Everything from starting out designing your garden to moving plants from the classroom to the garden. These resources are available to download for free in both Irish and English.