Thirty years ago Ireland did not have a living tradition of farmhouse cheesemaking but only a distant history. Due to historical factors, particularly the economic nature of sixteenth and seventeenth century Ireland, cheesemaking was one of the many areas of Gaelic tradition that disappeared. It wasn’t until the 1900s that Irish agriculturists began to look at cheesemaking again.

In the 1970s a natural revival of farmhouse cheesemaking began on lands that had been farmed by the same families for generations and on smallholdings bought by people who wanted to escape to the peace of the Irish countryside. The cheeses were first made to satisfy the family desire for more interesting food than was then available and because families who had moved from Continental Europe were missing their native cheeses. The cheesemakers developed their craft, and enthusiastic friends, enlightened local chefs and shopkeepers put in orders for cheeses and the amateurs slowly evolved into professionals. Experience and knowledge passed to other interested farms and slowly a new food culture began to emerge.

In Ireland our farmhouse cheeses are unique to each producer. This has the advantage of allowing for innovation and creativity, while still respecting the values of traditional cheesemaking. Our European neighbours find it hard to believe that each cheese is only produced on one farm and is the result of the passion and dedication of one family. The personality of the cheesemaker is often reflected in aspects of their cheese; from the wild and unpredictable to the precise and consistent. The large range of Irish farmhouse cheeses now available is exceptional considering the youth of the industry and the small size of our island.

Read our tips for cooking with Farmhouse cheese, as well as recipe inspiration. 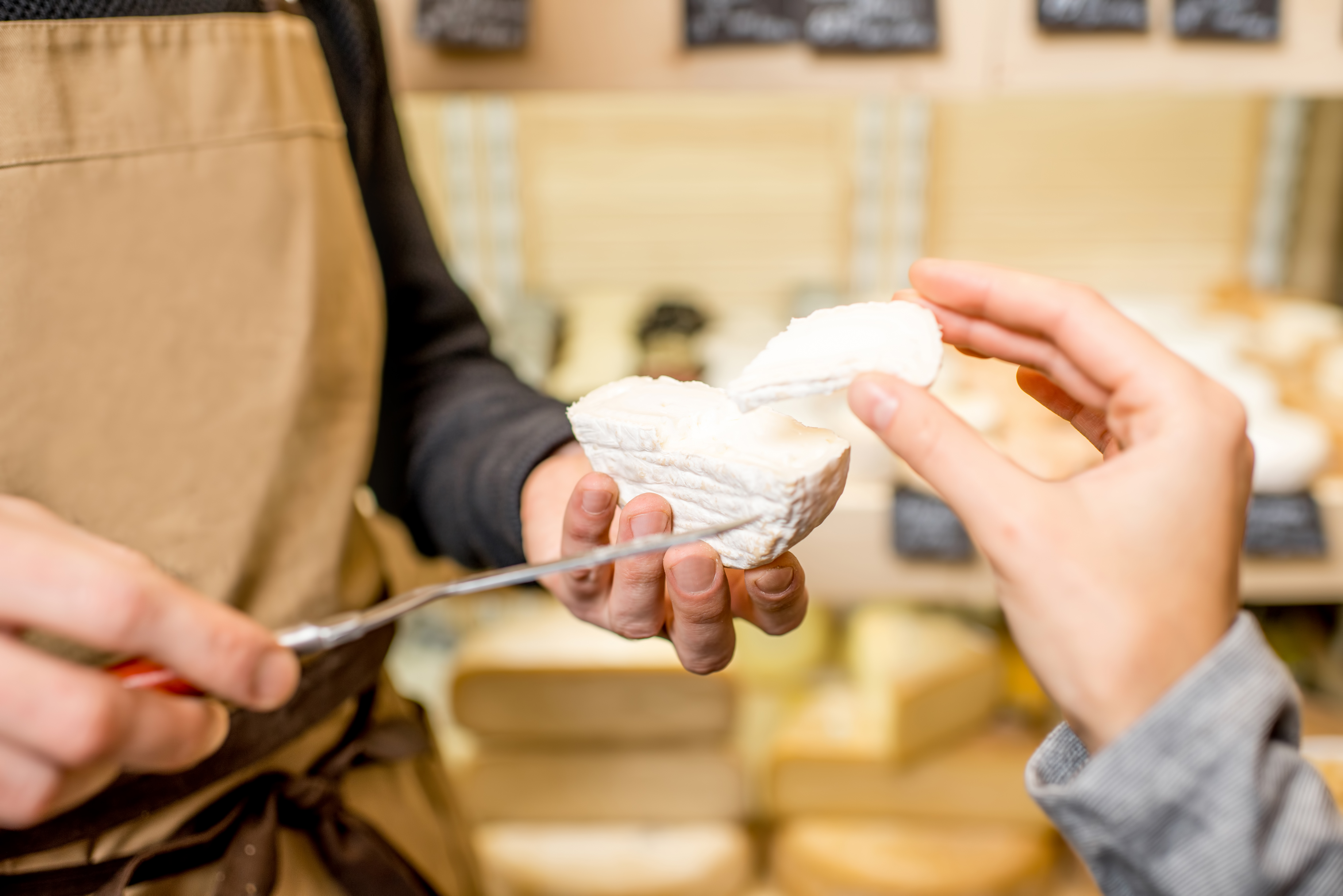 The Craft of Cheesemaking

There are many steps to making the perfect farmhouse cheese. 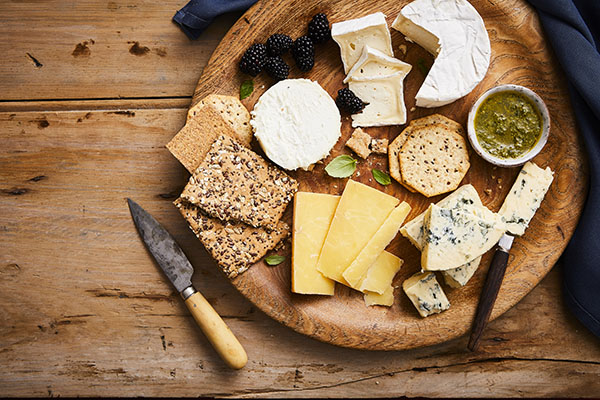 A useful guide to Ireland’s farmhouse cheesemakers along with information on each of the cheeses and references to seasonality. 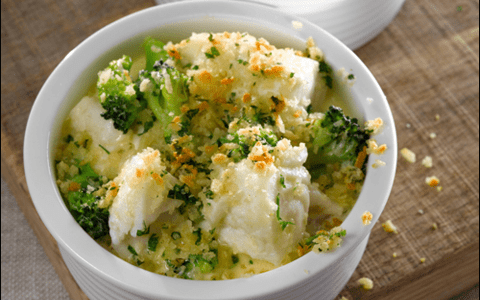