Sweet corn is a type of maize, which was first cultivated in North and South America. Corn had enormous significance to the native Indians, being their most important food and was even used for shelters, fences and as jewellery.

Corn is widely used in cuisines of all types. Corn on the cob should be cooked in plenty of boiling, salted water until tender. They need only be served with melted butter and salt. Baby sweetcorn cobs can be stir-fried and eaten whole.

Corn on the cob can also be grilled, roasted,barbecued and steamed. The kernels can be stir-fried and add colour to salads. They can be used to make soup such as chicken and sweetcorn soup or added to vegetable soups and stews as well as being served as a vegetable on its own or mixed with others such as peas.

Looking for recipe inspiration? Why not try this wholesome chicken and sweetcorn chowder. 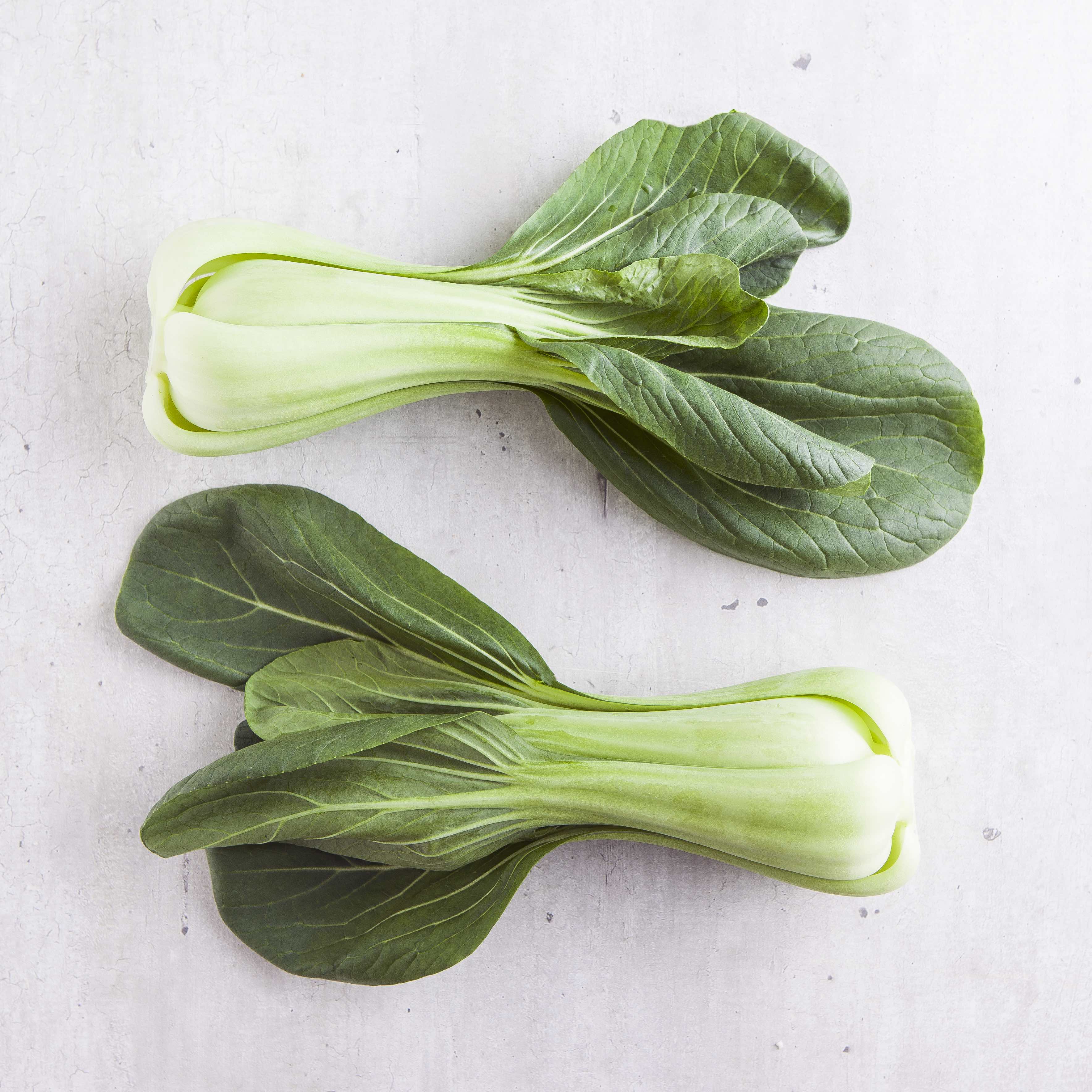 Pak Choi originally comes from China, but has become popular in European food, particularly in the UK, with the increase in popularity of Chinese cooking. 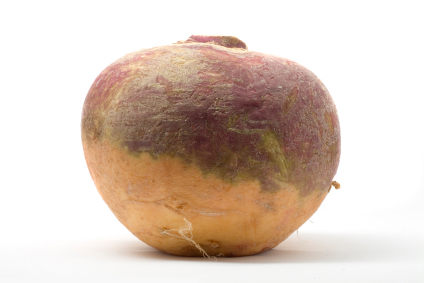 Turnips and swedes are both members of the Brassica family and are closely related to each other – in fact their names are often confused. In Ireland and Scotland, swedes are traditionally referred to as turnips – they are known as neeps in Scotland.

Sweet corn is a type of maize, which was first cultivated in North and South America. Corn had enormous significance to the native Indians, being their most important food and was even used for shelters, fences and as jewellery. 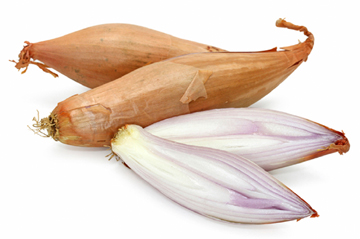 Shallots originated in Syria. They are not baby onions but a separate member of the onion family.They have a delicate flavour, less intense than most onions and they also dissolve easily into liquids, which is why they are favoured for sauces. 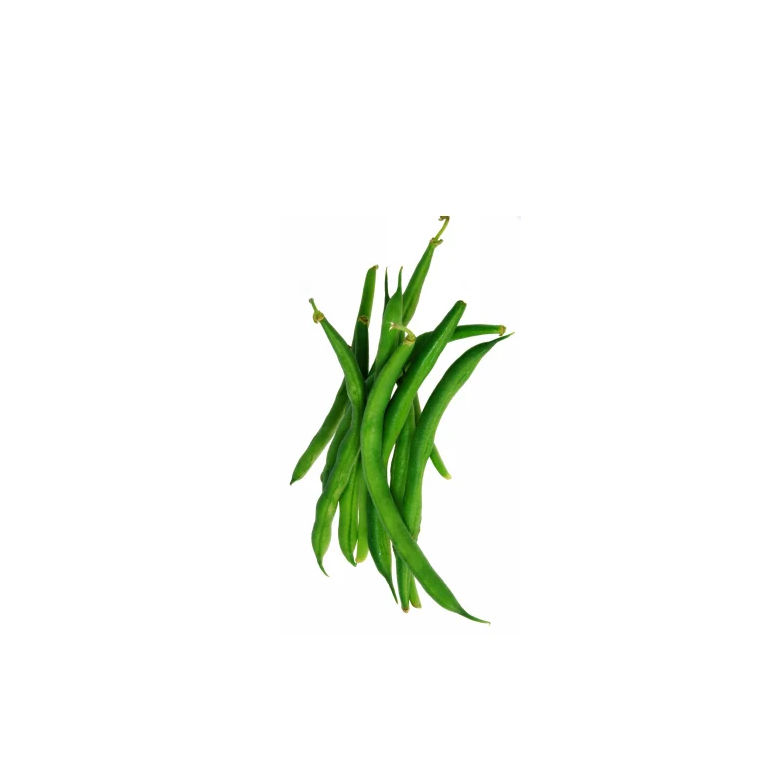 French beans are related to broad beans and a member of the Legume family. This name encompasses a range of green beans, including the snap bean and bobby bean. Their long green fleshy pods are at their best before they become stringy. 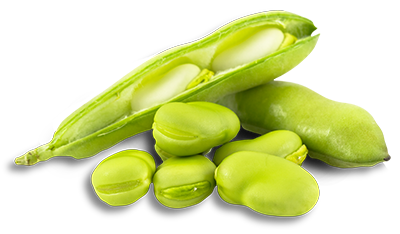 Broad beans are one of the oldest cultivated vegetables known to man. They have been eaten as a staple food since medieval times. Broad beans are a member of the Legume family. Thick fleshy pods protect the edible seeds. 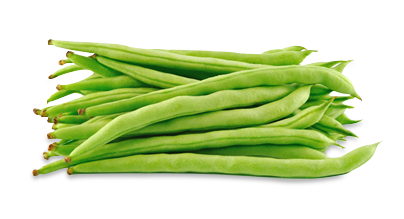 They have a more robust flavour than French beans and are distinct from green beans in several ways: they are generally much larger with long, flattened pods; their skin is rough textured, although in young beans this softens during cooking; and they contain purple beans within the pod. They have a distinctive flavour. 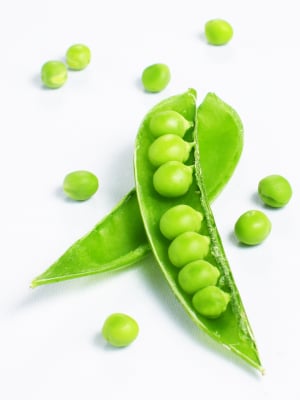 Peas are a member of the Legume family (alongside beans and lentils) and are said to be one of the earliest vegetables grown. Fresh peas are a very popular vegetable but have a short season.The majority of peas grown in Ireland are sent for processing. 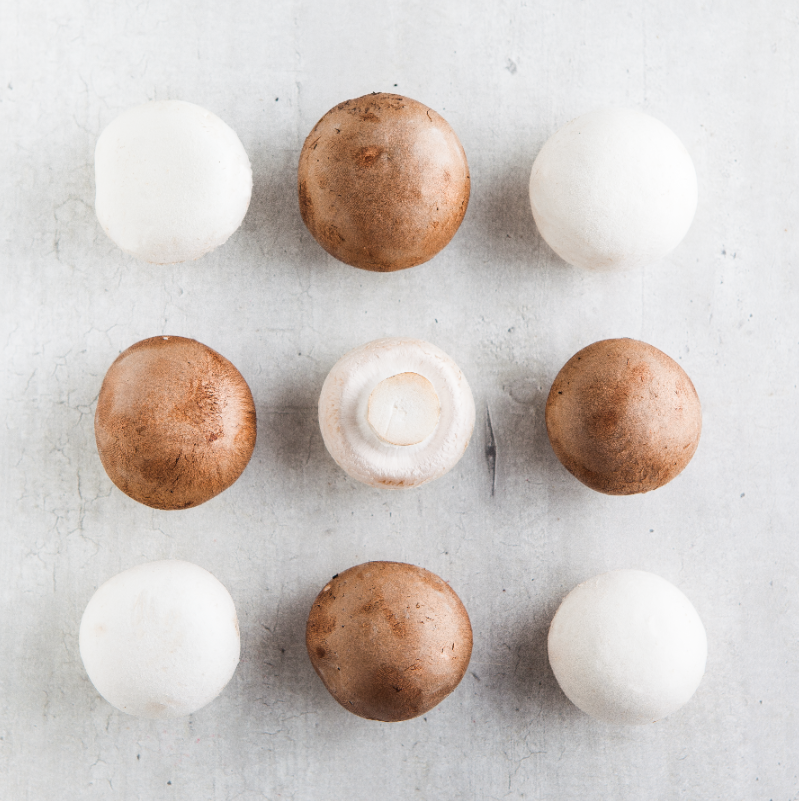 Since ancient times, mushrooms have been regarded as the ‘Food of the Gods’. The Pharaohs of ancient Egypt believed they had magical powers, while the Chinese used them for their health giving properties. 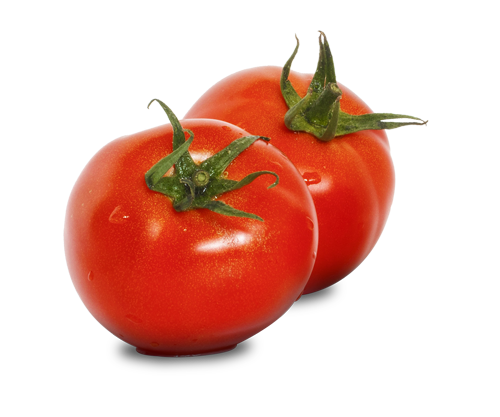 Tomatoes originated in South America. Today the tomato is one of the world’s most popular fruits, though we eat it as a vegetable. The Irish tomato is popular with consumers because of its good quality and flavour. 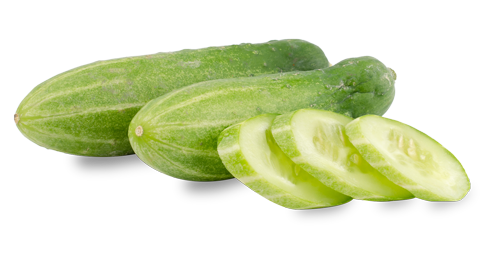 Cucumbers belong to the same family as marrows and courgettes. They are believed to have originated in Asia and have been grown in India for some 3,000 years. 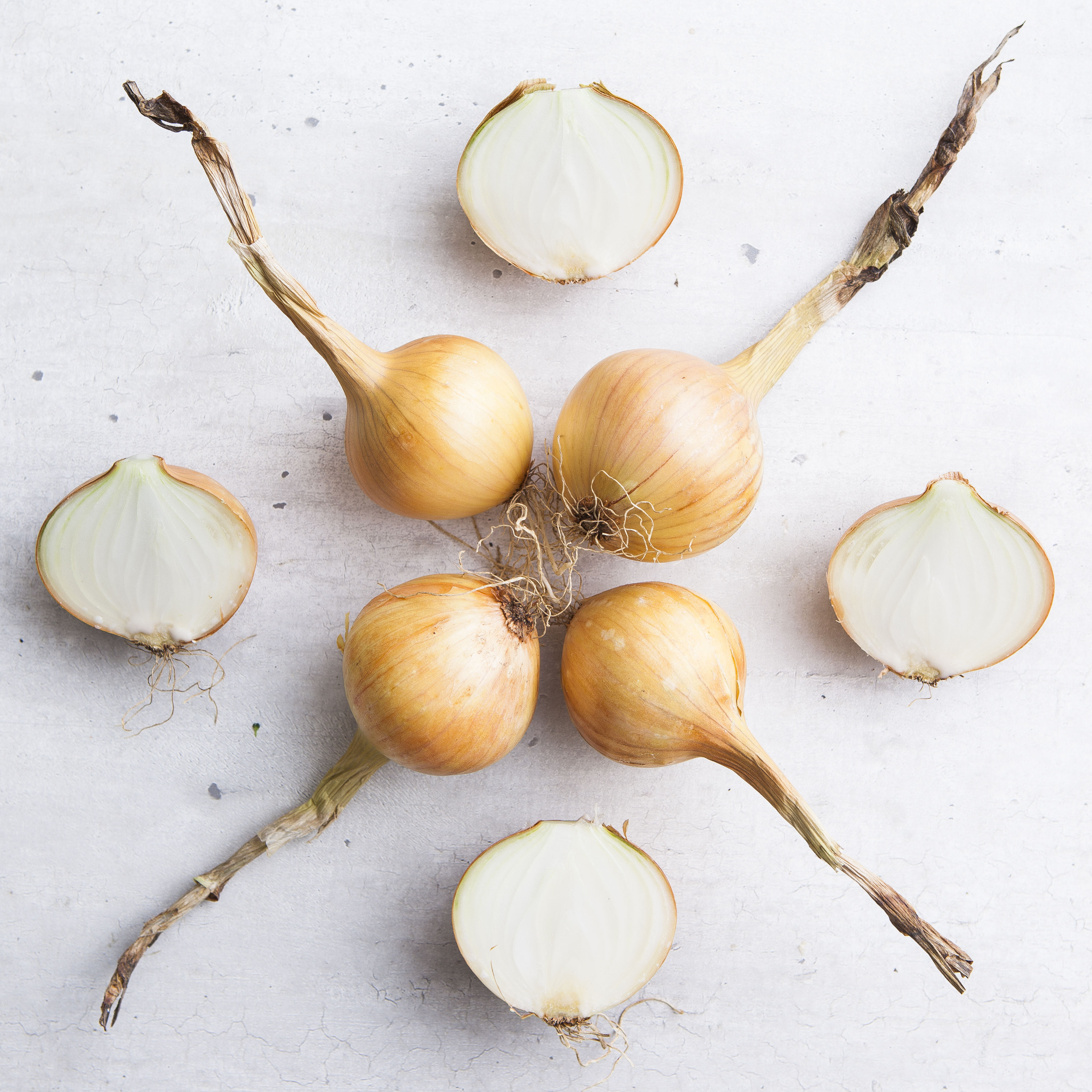 Onions along with shallots, leeks, chives and garlic, belong to the Allium family, which including wild varieties has some 325 members. All have the characteristic onion smell, which is caused by volatile acids just below the skin. 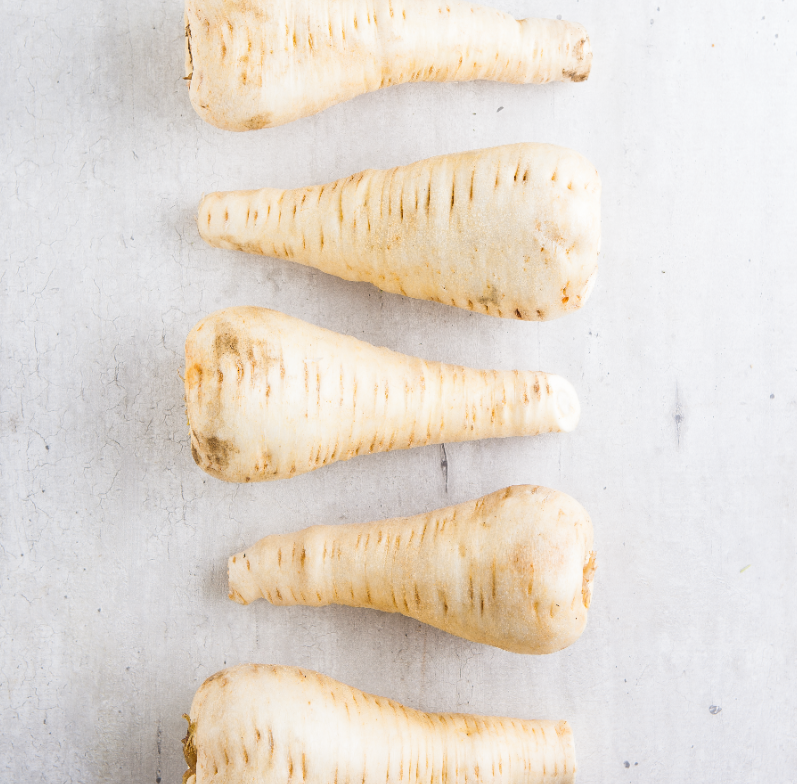 Parsnips have a long history. The Romans grew and cooked them to make broths and stews.When they conquered Gaul and Britain, the Romans discovered that root vegetables grown in northerly areas had a better flavour than those grown in the south.

Celery has derived from a wild bitter tasting plant known as smallage. It has been used for centuries in soups and broths and has a distinct and individual flavour and aroma. 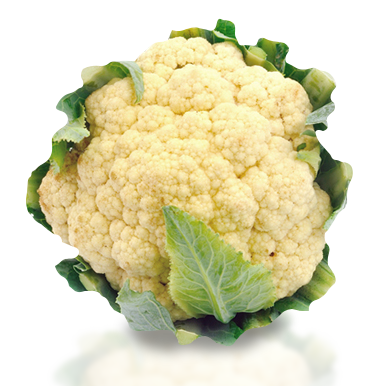 This is a popular member of the Brassica family, which, like cabbage, should not be overcooked.It is believed to have originated from China and from there it was brought to the Middle East. 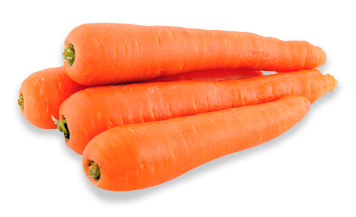 After potatoes, carrots are without doubt the best-known and most popular root vegetable of all. The carrots we eat today were developed from the wild carrot but until the Middle Ages carrots eaten in this country were purple. 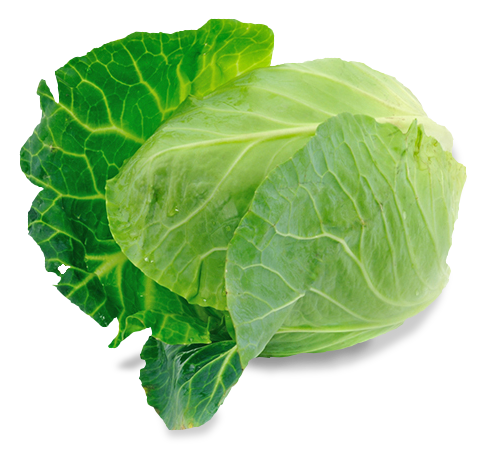 The cabbage we eat today came from the wild or sea cabbage, which is a native of Europe. There is a cabbage type for every season of the year, each distinct in appearance, colour, size and shape. 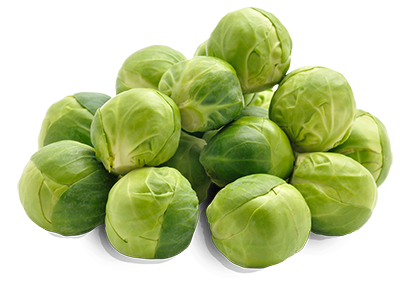 Brussels Sprouts belong to the Brassica family and have a distinctive "love or hate" flavour. They are believed to have originated in Flanders (part of modern day Belgium) in the Middle Ages. 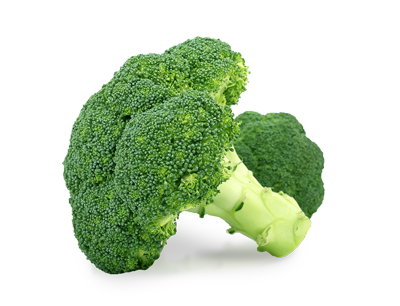 A member of the Brassica (cabbage) family, the edible part is the central flower stalk. It has become a very popular vegetable in recent years. It is best served lightly blanched or eaten raw in salads. 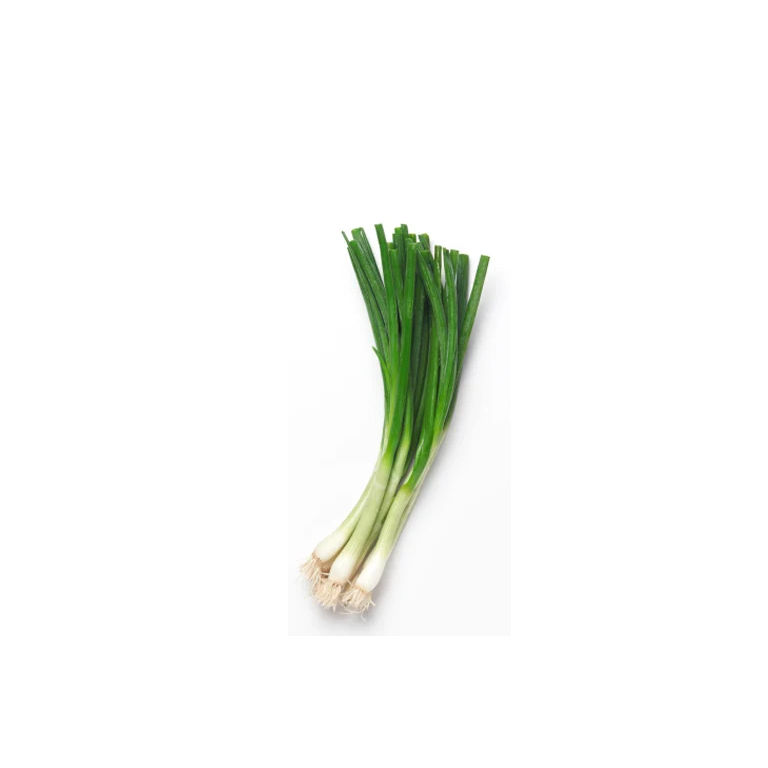 Spring onions or scallions are true onions that are harvested very young while their shoots are still green and fresh. They have a mild delicate taste and both the small white bulb and the green tops can be used in any dish that requires a mild onion flavour.