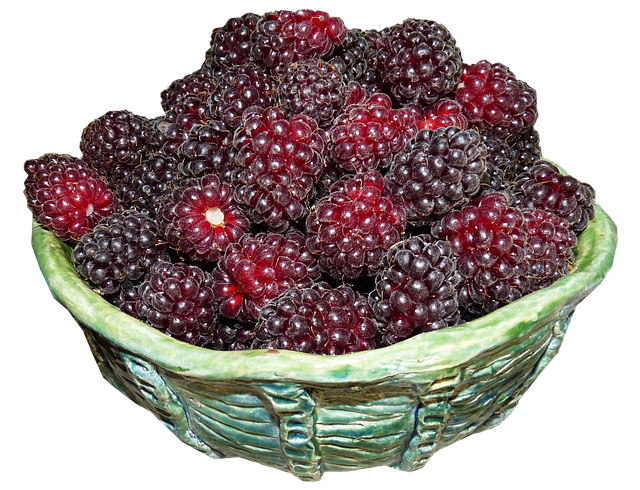 The loganberry originated at Santa Cruz in California in 1881 and was named after the owner of the garden in which it was found, Judge J. Logan. It is a natural hybrid, and is derived from across between a blackberry and a red raspberry. Although loganberries have been around for some time, they are only available in limited quantities. They are larger, darker and softer than raspberries but have a tangy flavour. They should be treated in the same way as raspberries or blackberries. They are a good source of Vitamin C, and contain useful amounts of fibre and folic acid.

Loganberries can be eaten in the same way as raspberries and blackberries. However, they are more tart and usually need to be sweetened before eating. They can be stewed or baked, puréed or added to drinks, sauces,ice-cream and sorbet. They can also be used for jam, jelly, tarts, flans, pies, sauces, syrup,coulis and mousse.

Before use wash them in water. They can be macerated in a liqueur such as crème de cassis or Framboise, and served on their own with cream or with other berries and currants such as raspberries and blackberries. Loganberries contrast well with red fruits and berries and can be used to garnish or flavour foods such as pavlova, cream, yoghurt and shortbread, flans and starters.

Mixed berries can be flambéed with a sweet liqueur to decorate a dessert or to be served as a dessert with fromage frais or fresh cream.

Mix loganberries with other fruit such as raspberries or strawberries, banana, cream and ice to make a smoothie for breakfast,lunch or as a snack. 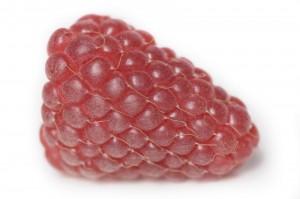 Check out other delicious Irish fruit 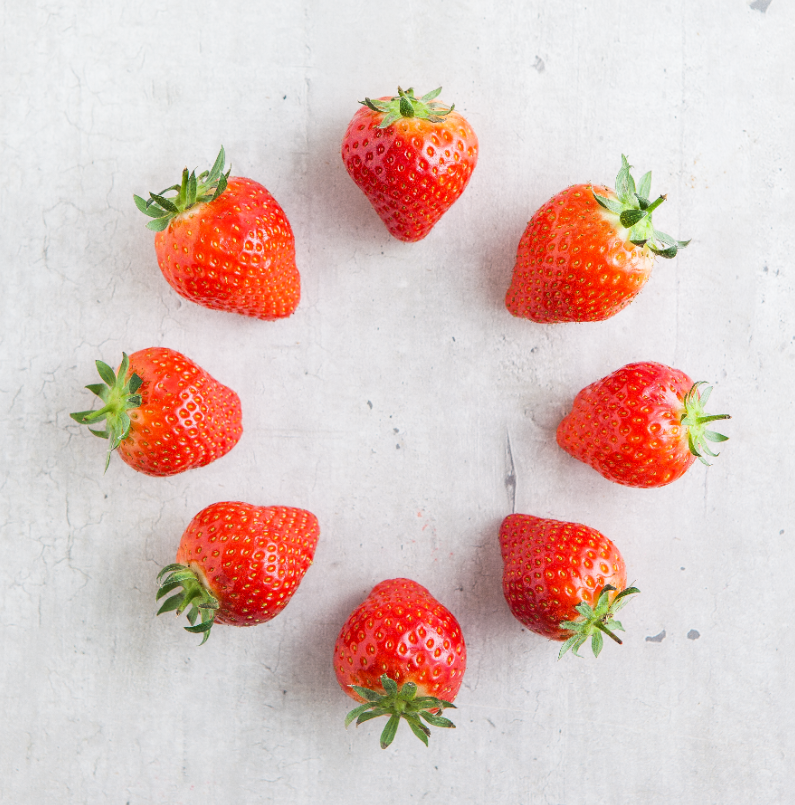 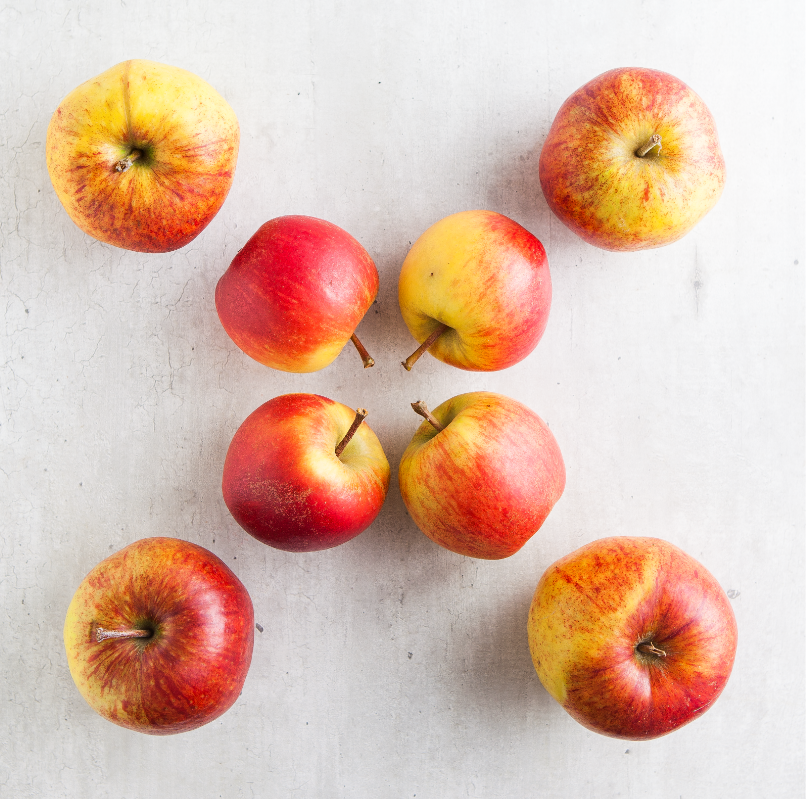 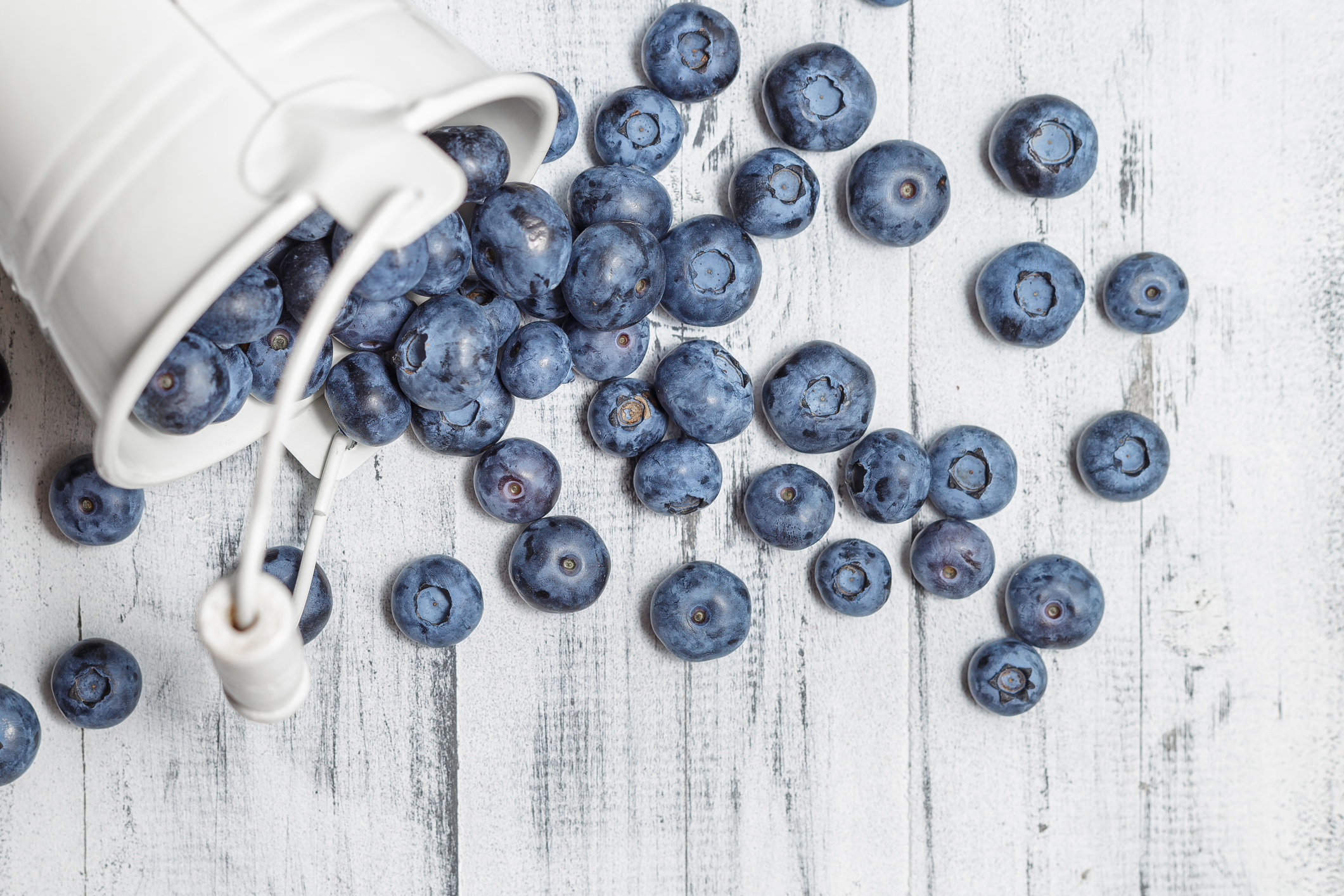 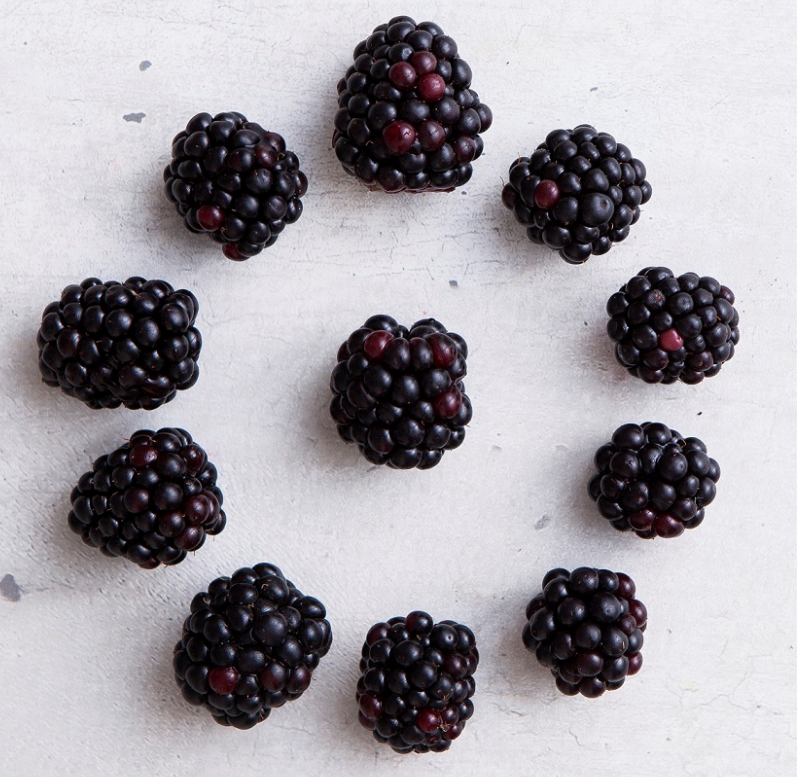 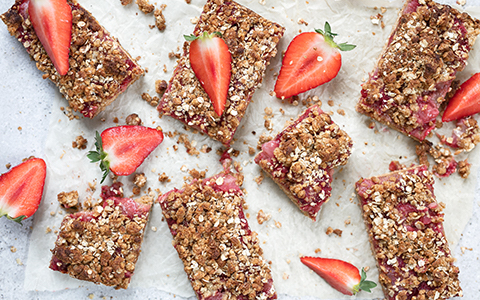 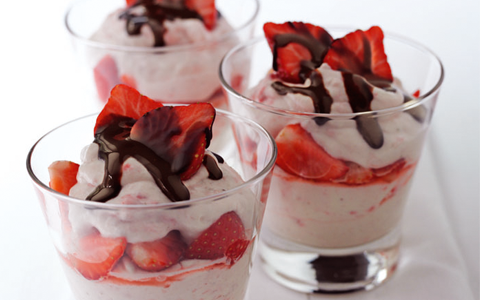 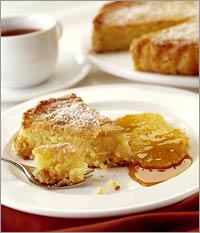 Apricot and Almond Cake with Oranges in Caramel