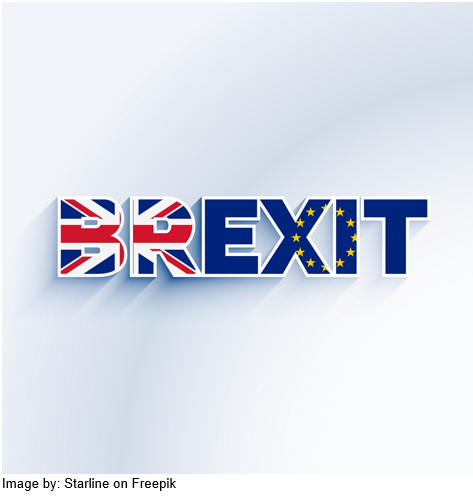 Michel Barnier warned last Thursday that ‘no progress’ was made on key issues in Brexit talks.  Speaking in London at the end of the fifth formal round of future-relationship talks from July 20th-23rd, Mr Barnier said the two sides remained far apart on how to ensure a “level playing field” between EU and UK businesses, as well as on the vexed question of access to British fishing waters, warning that “the time for answers is quickly running out”. This month’s negotiations had been billed as crucial to the chances of the UK and EU securing an agreement by the end of the Brexit transition period on December 31st.

Barnier reiterated that the EU had continued to engage sincerely and constructively, in line with the EU mandate. He said that over the past few weeks, the UK has not shown the same level of engagement and readiness to find solutions respecting the EU's fundamental principles and interests.

Barnier stressed that an agreement must be concluded by October at the latest, so that the new treaty can enter into force on January 1st next year. UK officials said progress was being made in many areas; but asked whether the talks were closer to breakdown or a breakthrough, one official close to the negotiations said: “We are close to both.”

A planned summit of EU leaders on October 15th-16th is seen by some as a key deadline, given the need for legal texts to be translated, approved by lawyers and ratified by the European Parliament before the end of Britain’s transition period. Mr Barnier said that both sides will take a short holiday and prepare for the next formal round of negotiations in the week of August 17th.

UK plan to boost customs recruitment is ‘flawed’, customs, logistics and haulage industry leaders have warned. Government efforts to boost the training and recruitment of some 50,000 new customs brokers for the coming trade border with the EU have been deemed “flawed” and will be insufficient to meet demand the demand.

The warning came as the government prepared to announce details on Wednesday of a new £50m fund to support recruitment and training and the purchase of IT equipment needed to cope with an estimated 215m additional custom declarations annually after the Brexit transition period expires at the end of the year. Richard Burnett, chief executive of the Road Haulage Association, the UK industry body whose members operate more than 100,000 trucks, said that funding was too meagre and the scheme too narrowly focused to address the vast logistical challenge that lay ahead.

Robert Windsor, executive director at Bifa, the international freight forwarders’ association, said money was not an instant panacea warning that £50m — or £1,000 for each new agent — would have “little impact” on the problem. He said the government had failed to recognise the practical constraints to building capacity in the industry which was still reeling from coronavirus.