Brexit: “In the midst of chaos there is opportunity” part 2: Alcohol 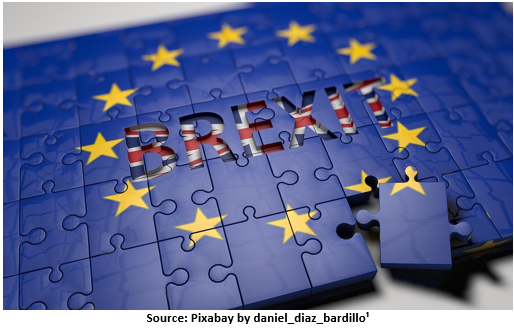 In the event of a no deal Brexit, this sector would have the greatest opportunities of all the sectors in Spain given the potential returns and fewer complications than dairy and seafood.

The most-promising category is whiskey. Scottish whiskey is strongly-promoted here. After Brexit, it will be more difficult for Scottish whiskey to compete with other whiskeys in terms of price due to the taxes that will be implemented. Furthermore, Scottish whiskey will have to go through border control. This extra process will make it more challenging to supply the market.

Gin is another product that is produced in both the UK and Ireland that is popular in Spain. However, British brands such as London Dry Gin and and Hendricks will face the same issues as all other British alcohol suppliers in the case of a no-deal Brexit. This would make room for Irish suppliers to compete for their market share.

Alcoholic Liquors Nes, include cream liqueurs which have been a strong Irish export to Spain for some time. Bailey’s is the market leader but other brands such as Coole Swan could take advantage of this opening in the market if British suppliers’ ability to compete changed in the scenario of a no deal Brexit.

Beer is also a popular product in Spain, with British suppliers earning €18.6 million here in 2017. Although this is a much smaller portion of exports than whiskey and gin, it would be a good market for Irish suppliers to compete for a larger share. Ireland has a reputation for producing high quality alcohol and is still associated with the UK, which could work as an advantage when promoting beer here.

Rum & tafia, wine and spirits distilled from grape wine are not produced on a strong scale in Ireland. Furthermore, Spain has many domestic suppliers and is a country better known for quality wines.

In summary, there is plenty of potential for Irish alcoholic beverage suppliers in the case of a no-deal Brexit. In particular, there is a strong demand for whiskey and gin, as well as the cream liqueurs that are already popular here.