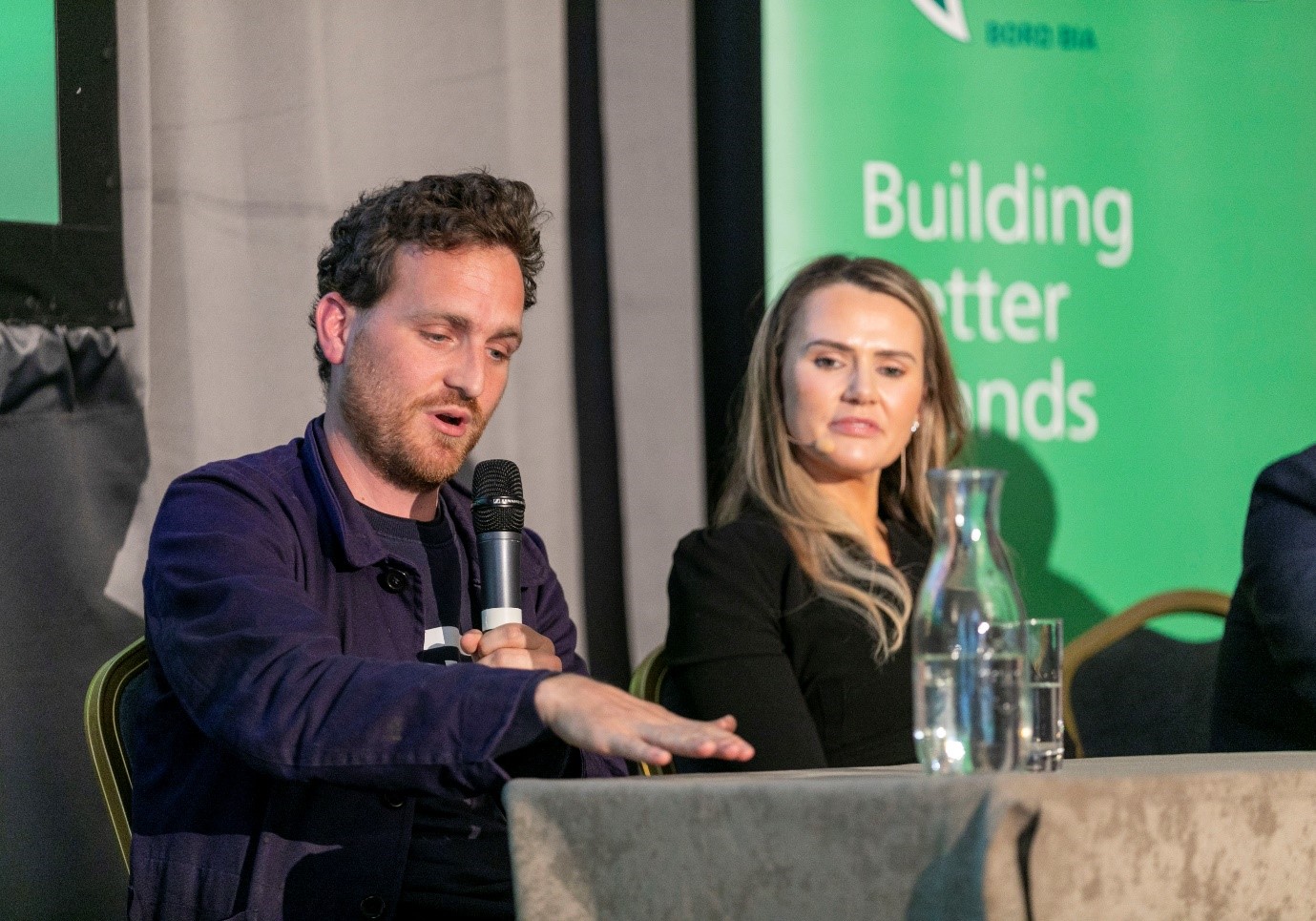 The second Brand Forum meeting of 2019 took place in the now familiar RDS Minerva Suite and featured speakers who at first glance appeared to have little in common; Tom Stancliffe and Guy Hacking; two of the co-founders of Tribe a young digitally inspired food start up making a range of performance nutrition products from London and Kelly Rafferty Vice President for Global Marketing Capability from Kellogg’s, the venerable one hundred and thirteen year old food behemoth from Battle Creek Michigan. Surprisingly the two companies have much in common. They were both started by health activists obsessed with nutrition and healthy living. They both wanted to do good for society in addition to doing well as a business.

The Tribe case history began the evening with Tom describing how the company was initially inspired by a 1000 mile run across Eastern Europe by the three founders designed to raise money to fight human trafficking. They were joined by 250 runners along the way and finding it difficult to buy sufficiently nutritious snacks they began to formulate their own. Simultaneously they began organising other running events building up a ‘tribe’ of supporters in the process. They started by selling the products online to their ‘tribe’ and also managed to crowdfund enough money to expand. Within two years they were gaining listings in specialist retail outlets and from there it was a short step to being stocked by the major multiples. Meanwhile their supporter base kept growing encouraged by regular events, mainly runs of varying lengths, but also because new product development was effectively out-sourced to them. All new product development is carried out by supporters who report back on new products, flavours, ingredients and packaging.

Tribe is a classic example of a 2020 food business aimed at the growing millennial target group;

The food business is now adopting many of the characteristics of tech start-ups, experimenting with new methods of product development, routes to market and marketing communications and Tribe epitomises this new entrepreneurial mind-set.

The crop of new food businesses now occupying this space are causing problems for the long-established global food businesses and the second speaker Kelly Rafferty who was well aware of the competition posed by the challengers described how Kellogg’s are responding. All too often businesses fail to acknowledge these threats or dismiss them as passing fads in which case it is often too late to take effective action. Kelly noted that the challenger often brings more pace, more innovation and more impact to the market but there’s a bright side to all this; there’s never been a more exciting time to work in the food business. She summarised the main factor affecting today’s market; the accelerating move towards healthier eating by the younger generation driven equally by concern for the body and the planet. Understanding the ramifications of this change is on the Kellogg’s agenda and Kelly made it clear that the only way for big food businesses to combat the on-the-ground-agility of the start-ups is to engage more in ethnographic research and rely less on conventional qualitative and quantitative market research techniques. Kelly noted the Kind brand case which was sold by Kellogg at a loss and became a subsequent success for the new owner, contrasting with Kellogg’s huge success of their RX Bar acquisition. She concluded by agreeing with some of the insights that had inspired the TRIBE founders; the need for greater transparency about all aspects of a company’s business and the need to make a greater contribution to the wider development of the society in which one operates. 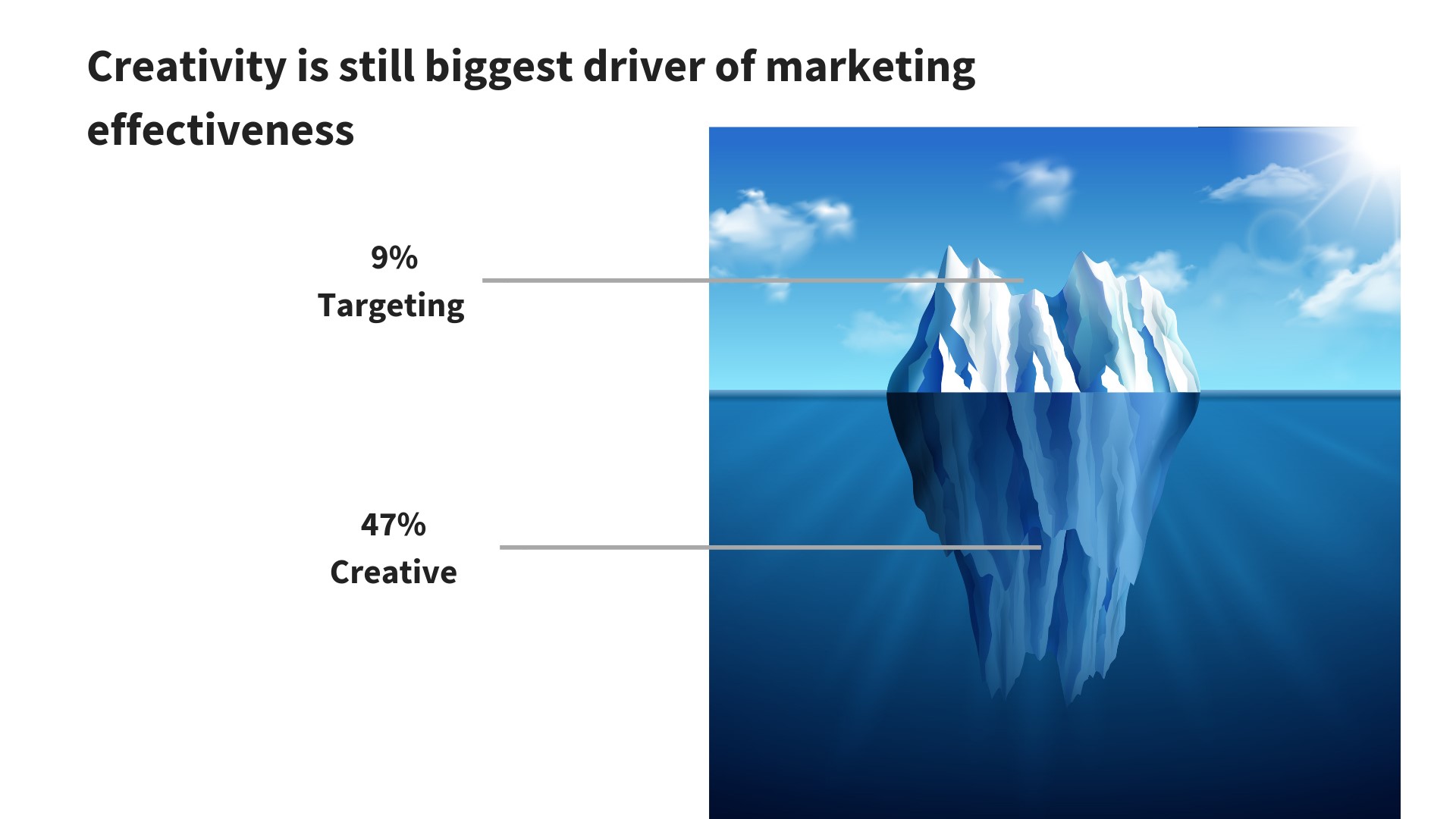 Kelly also made the point that creativity is still the biggest driver of marketing effectiveness, quoting from Binet and Field’s analysis of over 1500 advertising effectiveness case studies in the UK. This was a useful reminder; with all the talk of how different millennials are we often forget that they are just as susceptible to an inspired copy-line or dramatic visual as any other generation.

Both presentations provided valuable learning for brand owners of all sizes because the underlying trends addressed by both presentations are the same. We need to absorb the lessons from an exemplary start-up and one of the most successful big businesses in the market.