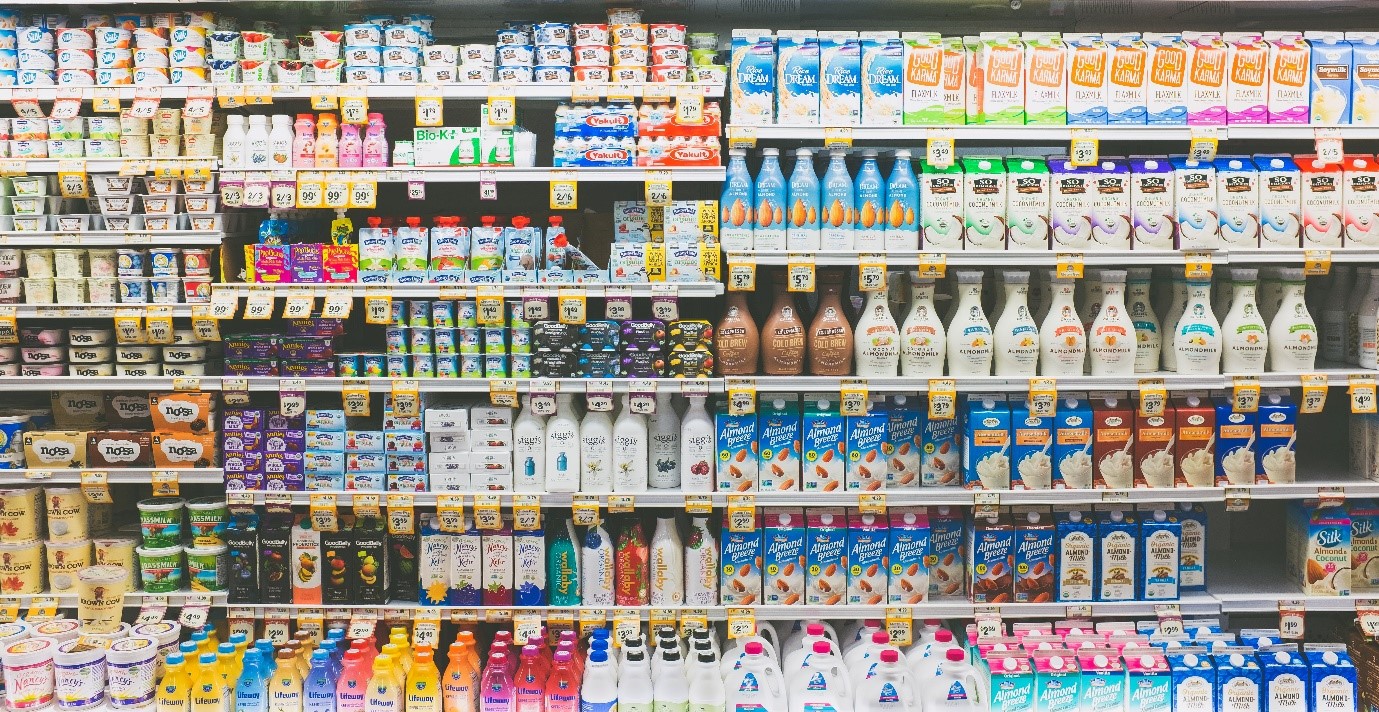 Photo by Kenny Eliason on Unsplash

According to Bord Bia’s latest Global Dairy market report, it would appear that the growth in dairy prices which have been on an upward trajectory since 2022, appears to be showing signs of weakening (Bord Bia, 2022).

In Oceania the weakening in prices is especially evident as this has coincided with milk production having a difficult start to the production season in this region, with rainfall levels being above normal. In New Zealand volumes in October were down almost 3% compared with October 2021. However, further moisture received in November, particularly in the North Island, could have a further negative effect on volumes for the remainder of 2022 as grass growth in November was believed to be well below the five-year average.

Elsewhere, milk production in Argentina and the U.S. has been increasing compared with the same period in 2021, with improvement in milk constituents largely responsible for this growth. However, margins for dairy producers in both countries are in decline. EU milk production in September increased by less than 1%, which was the first month to see a positive gain since August 2021. This compares with Irish milk production in September up 1.1% year on year. Similar to prices in Oceania, EU dairy products have also started to see declines, though prices are still above levels seen in the Southern Hemisphere currently. In the US, the trend in prices is more mixed with butter, WMP and cheese prices all demanding higher prices in November 2022. With the exception of WMP and cheese, US prices are currently comparable with EU prices for similar products in US dollar terms.

From a markets perspective the sentiment seems to be mixed. In China, according to Bord Bia colleagues, buyer activity in November was described as muted amid uncertainty surrounding Chinese inventory levels of dairy ingredients. Demand for casein and cream seems to be particularly high in Asia as the tourism industry starts to recover. This is supported by Singapore Airlines announcing that passenger numbers have reached 70% of pre-pandemic levels. However, this must be balanced with consumer sentiment in China believed to be low and affordability within South East Asia for dairy products still a barrier despite a cooling of prices in recent months. Imports of dairy products in South East Asia, which were quite strong at the beginning of 2022 but are now described as flat overall. Irish SMP prices are now competitive with other exporters in this region and has been able to gain market share for SMP in this region currently at almost 7% compared with 5% 12 months earlier.

With regards to the Middle East and North Africa, dairy import volumes are quite varied, in general the oil exporting countries have seen imports increase, though any weakening in oil prices could impact on the trade in the following months. Of interest to Irish dairy exporters is the increased volumes destined for Algeria with Ireland having a market share of 7% and 11% of WMP and SMP imports respectively for September 2022. This compares with Ireland’s share being almost non-existent for these products 12 months previously. In addition, Ireland has doubled its share of Algerian cheese imports compared with September 2021, albeit volumes are relatively small.

Overall, it appears that dairy imports by countries other than China performed quite strongly in Q3 of this year, though the cooling in prices alluded to earlier is believed to have helped. Looking ahead, while lower prices may help with the affordability challenge in some markets, the effect of this could be negated by lower economic growth. Leveraging insights from Bord Bia’s global dairy market report can help Irish dairy companies stay abreast of future developments in the market.