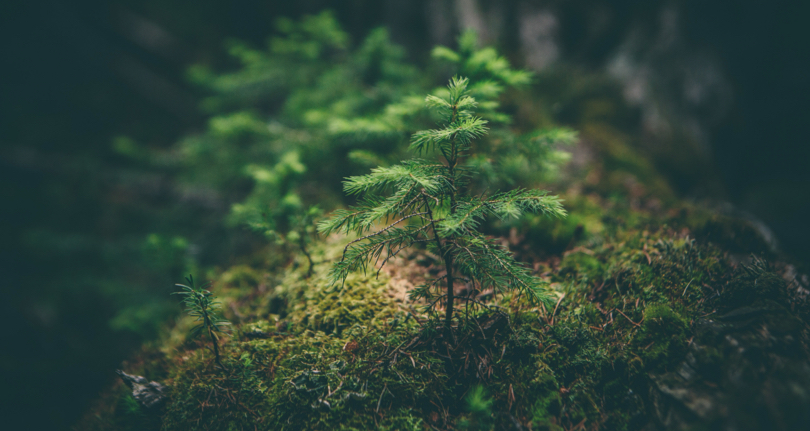 What is it and why does it matter?

Biodiversity is the great variety of animals, plants, fungi, and microorganisms that together help to sustain life on earth and provide many resources we need to survive – food, clean water, medicine, shelter. Globally, biodiversity is under threat with many species at risk of extinction.

Biodiversity is top of the sustainable food agenda for agenda setters.  It is closely linked to problems around deforestation, a big concern in developing markets such as Brazil and China, and the continued ability to produce food in the future.

Even if it isn't influencing the choice of the mainstream consumer yet, it offers an opportunity to standout with more engaged shoppers and to communicate a clear concern for sustainability as the biodiversity crisis is one of the topics most closely associated with sustainability in general by all stakeholders. ​

NOMAD foods (through their Findus brand) have partnered up with the World Wildlife Fund to champion ‘nature positive’ vegetable production. In recent years Tesco and Sodexo have partnered with the WWF​

Amongst sustainability leads it is not commonly referenced, but all agree to its importance when prompted. Most commonly linked to deforestation in emerging markets. The key themes are: ​

Biodiversity sits just outside the main sustainability topics that are most important for their own business. ​

It is more likely to be important for European buyers, where the sustainability conversation is that bit more mature. ​

For consumers it is only half as influential on grocery choice as the leading sustainability factor. However, it is the topic they most associate with sustainability - indicating an opportunity gap to communicate it more clearly and standout as a sustainability leader. This is a tangible and compelling signal of sustainability, right up there with packaging, deforestation and food waste.​

More likely to be cited as an influencer by younger consumers, so likely to become more influential. Most prominent in Italy, Sweden and China. Biodiversity is a core sustainability topic for consumers in the East, where deforestation is more of a concern.​