Africa continues to unleash its potential

Since 2016, the year of the Brexit vote, the value of Irish food and drink exports to Africa has almost doubled. In 2021, Africa remained one of the strongest export regions in growth terms, with growth of 8%, reaching nearly €880 million. Almost one quarter (24%) of these exports were destined for Nigeria, amounting to €211 million. Egypt has become the second largest export market in Africa, ahead of Algeria, which was second in 2020.

One third of Africa’s wheat imports came from Russia and Ukraine.

In the coming months and year, the African continent will remain a key export market for Irish food and beverages supported by strong population growth, increased urbanisation and the growing middle class. Yet the trading environment is becoming increasingly challenging due to commodity prices and food price inflation.  According to the UN report, Global Impact of War in Ukraine on Food, Energy and Finance Systems, one-third of the wheat imported by 45 African countries comes from Ukraine or Russia. East African countries are particularly exposed with 90% of their wheat coming from these two countries.

The toughest drought in the last 40 years in the African horn will unfortunately exacerbate the situation. The dependence on African wheat imports is particularly concerning as it provides 14% of the calories consumed (Source: Business Africa). This is forcing African leaders to take tough decisions on whether or not to subsidise the rising prices of wheat and other agriculture imports. The food inflation is further stifling Africa’s post-Covid-19 economic recovery and experts are predicting that an inflation and food price spike will hit Africa later this year, as agricultural imports and supply chains in the region are blocked, and fertiliser and commodity prices soar. Rising fertiliser prices could reduce Africa’s productivity and yields for the foreseeable future.

African oil and gas exporting nations such as Algeria, Nigeria and Angola will have their foreign earnings boosted which should put them in a more favourable position to cater for the food price inflation.  The acceleration of the digitalisation of the food trade initiated by the Covid-19 pandemic and trade restrictions will be watched with attention as it provides efficiency gains and payment facilities that can counteract some price inflation.

Despite these challenging times and their consequence to livelihoods at a global scale, opportunities for Irish dairy, seafood, alcohol, and livestock remain as market and demand fundamentals persist. Bord Bia will be working closely with the Irish exporters by keeping them abreast of the latest market trends and by encouraging strong business relations, which is ever so important in this ever evolving and complex global economic environment.

Close to 80% of the value of Irish food and drinks exports to Africa is dairy. Irish dairy exports to Africa saw further growth of 10% in 2021 resulting in a total value of €694 million. Irish seafood exports to Africa amounted to €82 million, a drop of 10% despite a 12% volume increase led by lower valued blue whiting that totalled 58 441 tonnes. Drink exports, including spirits, performed remarkably well reaching €53 million, a 133% increase on the previous year. Meat exports dropped by 55% to €38 million, predominately the results of the South Africa ban on imports of Irish poultry due to the presence of avian flu (HPAI). 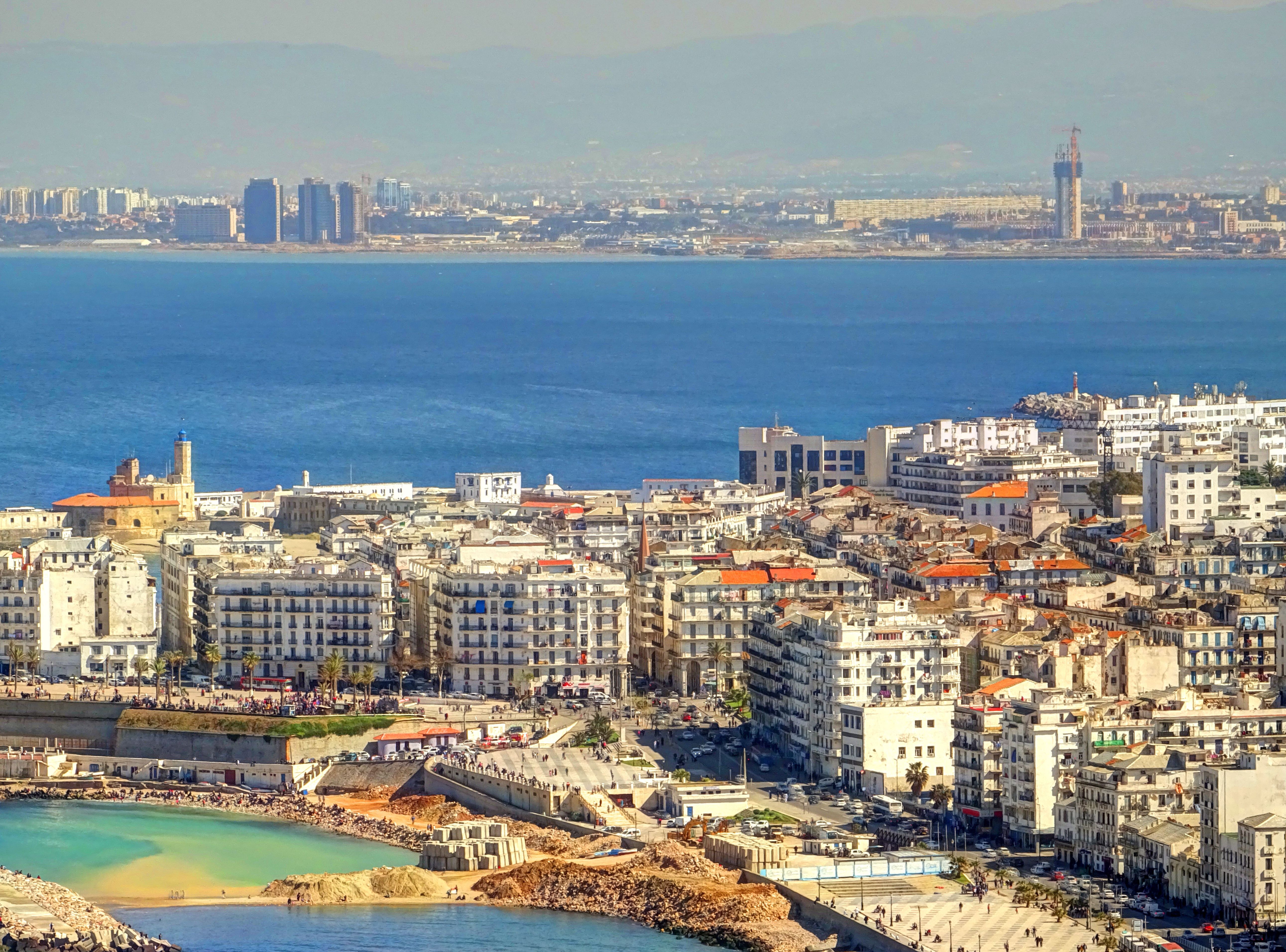 There has been some encouraging growth in live cattle exports from Ireland to North Africa and the Middle East (MENA) during 2022 with just over 11,000 cattle exported to the region to date. Growing demand for beef in the region and tighter supplies of cattle in mainland Europe available for export has created opportunities for Irish live cattle exporters.

Morocco imported in the region of 40,000 cattle in 2021 and while these primarily originated from Spain there is a growing appetite amongst Moroccan cattle importers to identify an alternative source of cattle. While demand is primarily for cattle intended for beef production there are also more limited opportunities for dairy heifers to the market. Ireland has a very strong reputation for providing high quality livestock that perform well once settled in the market and importers are keen to explore the opportunity to develop longer term relationships with Irish exporters.

The Nigerian drinks sector has experienced immense growth, although from a low base, with exports growing by 172% in the last two years. Since 2020, assisted by Bord Bia’s African team, the number of Irish drinks brands has grown from one to six brands this year, with more predicted to come. Irish whiskey fits into the consumer demand for premium whiskey products in Nigeria due to its strong provenance and production methods. According to drinks market analysts IWSR (2021), volumes of Irish whiskey exports to Nigeria totalled 111,000 9l cases in 2020, which increased from 46,500 9l cases in 2019.

Potential in burger and pizza chains

A quick service restaurant (QSR) is one focused on providing customers with food as quickly and efficiently as possible. The QSR market in Europe and the US is saturated with well-known chains such as McDonalds, Burger King, and KFC. In recent years, Africa has shown growth potential within the QSR market due to its young demographics and increased processing capabilities, resulting in a formal QSR market valued at over €5 billion.

Last year, Bord Bia commissioned research to understand the growing fast food opportunity in Egypt, Morocco, Kenya, Ghana, Kenya, and Tanzania. While QSR chains in Africa do source local supply where possible, there are opportunities for imported value-added meat and dairy products such as good quality processed and cooked meats and cheese for pizza toppings.

Over the last few years, Bord Bia has run social media campaigns to coincide with World Milk Day on the 1st June in Nigeria and South Africa. In South Africa, where butter is the key Irish dairy export, the campaign has run for the last two years in collaboration with Ornua under the banner of the #UltimateButterMaster challenge. The campaign is run on social media, using influencers, and consumers are encouraged to enter the competition by posting a video of their uniquely South African cooking or baking process using Kerrygold butter. The campaign kicked off on World Milk Day, runs for five weeks, and is expected to reach over four million people.