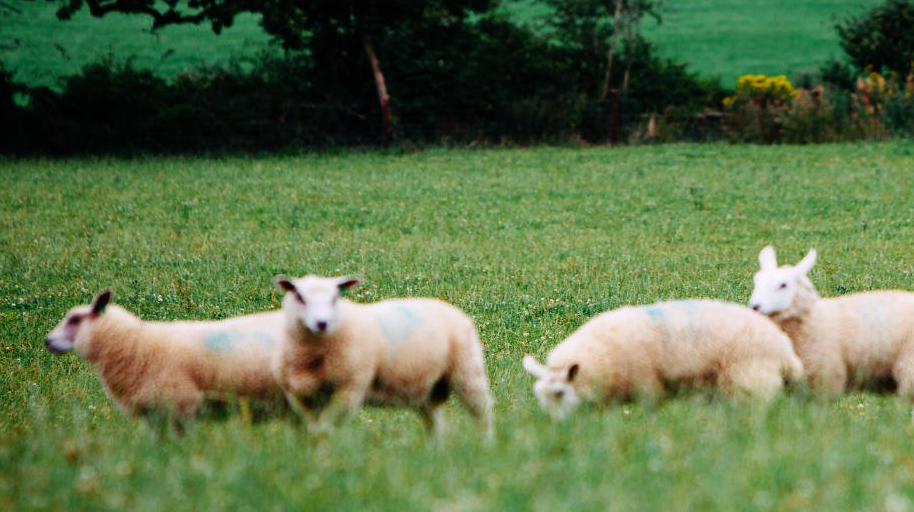 Throughput: Total throughput levels since the first week of June 2021 reached 1,876,912 head, most of which accounts for lamb/hogget throughput. This is two per cent lower than the corresponding period in 2020, which stood at 1,908,918 head. Northern Ireland continues to be an important source of lambs for the processors with 187,471 lambs imported for direct slaughter between June and December 2021. This was back slightly from the 197,323 lambs imported in the same period last year.

For the week ending January 15th, 2022 throughput levels reached 52,385 head, showing a slight increase on the previous week, and a decrease of 48 head head on the same week in 2021.

Prices: The average factory price for sheepmeat in Ireland for the week ended January 15th, 2022 decreased to €6.93/kg, which is 10c/kg lower than the week previous, and 83c/kg higher than the corresponding week in 2021. This portrays a steady start to the new year. British lamb prices decreased to £6.01kg, which equates to €7.11kg, reducing quite significantly on the weeks previous (-20c/kg). Northern Ireland lamb prices have increased and now stand at £5.50/kg, equating €6.51/kg. Strong demand combined with relatively tight supplies have caused higher prices then before.

While prices have increased in all markets, it is worth highlighting that the differential in prices between Ireland and New Zealand has narrowed, making Irish hogget’s more competitive in export markets.