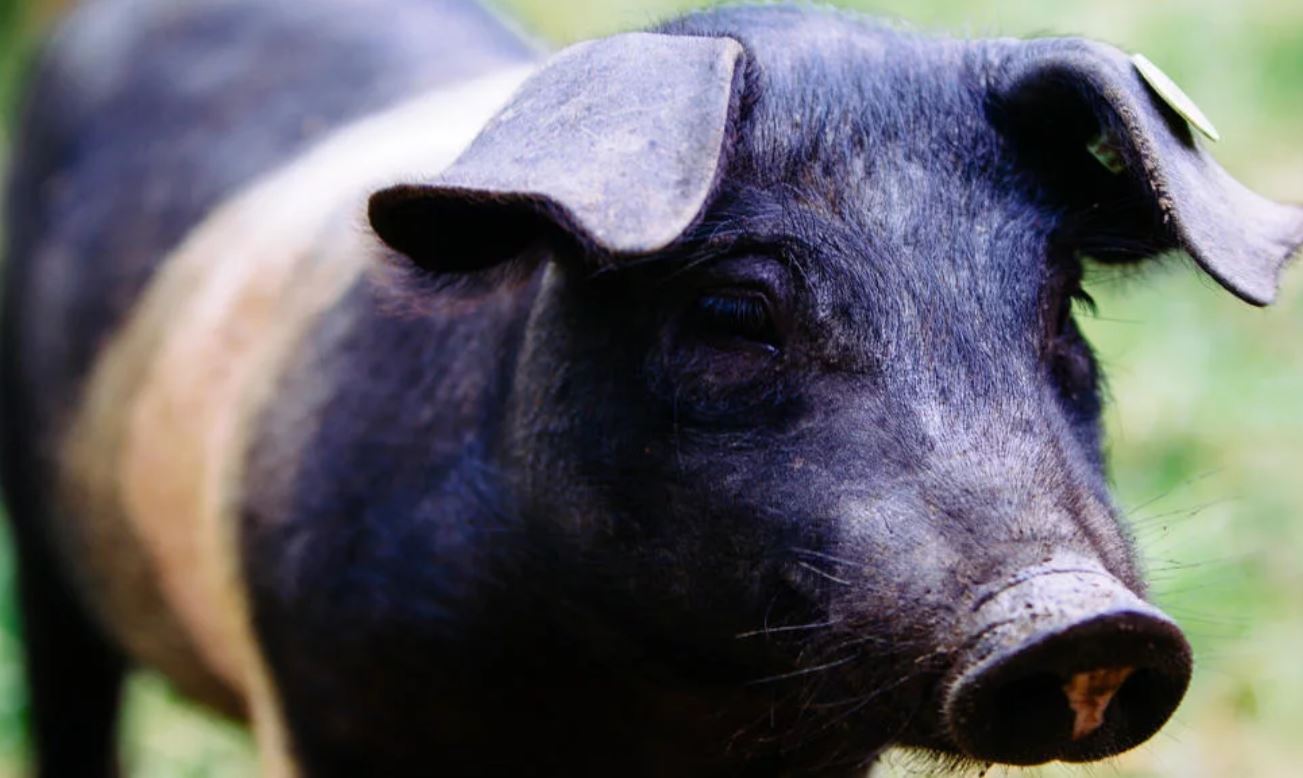 The average price paid for grade E pig prices in Ireland for the week ending July 17th fell by around 2/c to 1.61/kg. The current price is now almost 2c/kg below the price paid for the same week 12 months ago.

Demand across Europe continues to be challenged by the increased availability of pigmeat and some reported slowdown in demand from key International markets.  With the foodservice sector beginning to reopen across Europe and the UK, demand across Europe is expected to strengthen over the coming months. In addition, import demand in key partner markets such as China is expected to recover as we move towards the back end of the year.

In China, prices are slightly lower this week, however, there has been some recovery in producer prices overall in the recent weeks. The latest live pig price between 15-16CNY/kg. Despite this bounce back in prices, there have been several reports of large domestic producers scaling back investment plans for new production facilities. Gira reports that China’s pork giants Muyuan and New Hope now expect to build only 50-60% of their initial plans, slowing the herd recovery.

BOABC reported this week that by the end of June, China’s sow was around 26.1 million, and the hog population at 260 million. While both have been trending upward since March, they remain lower than 6 months ago.